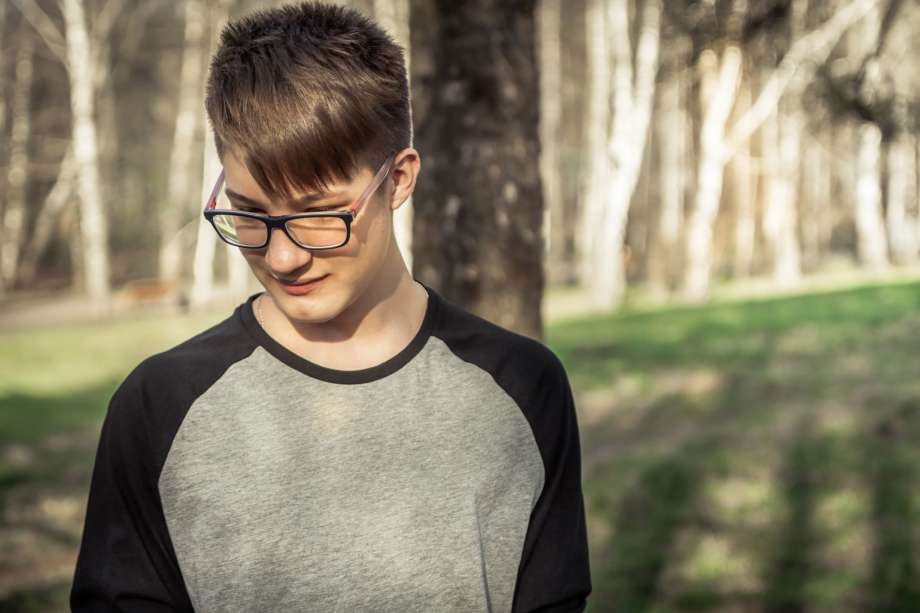 A geek music producer has confirmed that he is feeling extremely anxious about meeting “real people” at his debut gig.

Colin Reaper, a.k.a. C, has admitted that he feels particularly out of place in nightclubs and is worried that he may make a fool of himself by saying or doing the wrong thing before or after his performance.

“I’m not exactly a people person,” Colin told Wunderground this week. “The whole reason I got into making electronic music was so I wouldn’t have to be around other people, it was like being in a band, only without the band, so it was perfect for me. Now, all of a sudden, I’m going to have to go out and do what I do in front of people, which is really scary for me.”

“I know I’ll be fine while I’m playing, because I can just ignore everyone while I’m up there but I know I’ll have to get there a bit early to set up and then hang around for a bit afterward so I can get paid, people are definitely going to try to talk to me and I just don’t know what I’m going to do. I can already feel my heart racing just thinking about it.”

“I mean, there’ll definitely be girls there,” he said with a panicked look in his eye. “I haven’t spoken to any girls since school. I remember the exact day, it was 15 October 2015, I overheard two Year 9 girls talking about going bra shopping and I tried to explain to them why their boobs were growing, I got suspended and from that day my nickname was paedo.”

“I gave up trying to talk to girls after that, if you can’t even safely have a conversation about science, than it’s not for me.”

According to reports, after having a couple of drinks in the club Mr Reaper loosened up enough to try some MDMA, after which “he didn’t shut the fuck up” for the rest of the night.