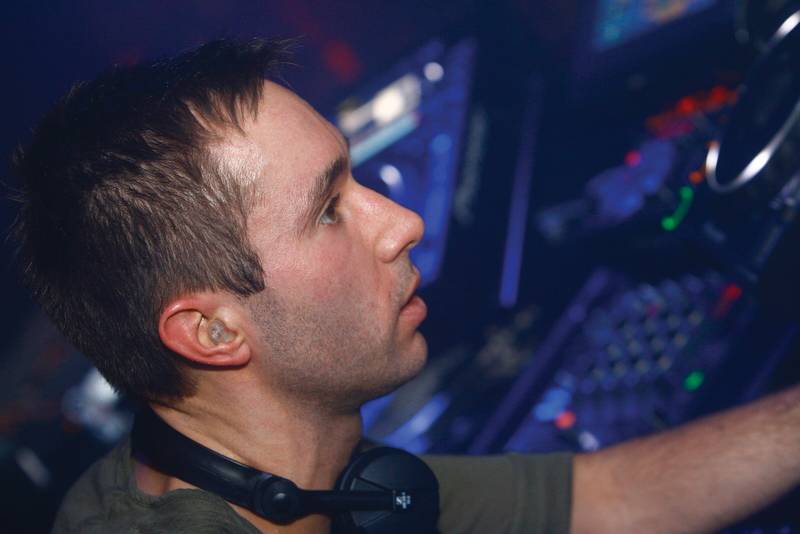 A DJ has reportedly lost a brand new set of professional earplugs the first time he used them, for the twelfth consecutive time.

Ian Raglin, a.k.a. Crouching Tiger Hidden Raglin, is believed to have spent upwards of £600 on custom made earplugs over the last two years.

“What is it with me and fucking earplugs?” the clearly miffed DJ asked. “I get a  new pair made, vow to myself that I won’t lose them this time, go out, play a gig and then, boom, they’re gone. Honestly, no matter how careful I am with them they just disappear. At this stage I’m thinking, fuck it, I’ll just have when I’m older.”

“There not fucking cheap either,” he said angrily. “If I’d kept all of the money I’ve spent on earplugs in the last couple of years, I’d probably have enough to just go out and get myself ear transplants when I eventually need them, or if they haven’t been invented yet, enough money to go and fund whatever research was needed to make it happen.”

“After I’d lost the first couple of pairs, I genuinely thought the lad who I was buying them off was following me to my gigs, waiting for me to take them out and then, as soon as I let my guard down for just a second, nicking them and selling them back to me a couple of weeks later.”

“But then they just kept going missing and I thought there was no way he’d be nicking them, not even the Kray brothers would have had the audacity to rob the same thing twelve times,” admitted Raglin. “Besides, I never once saw him at any of my gigs and he’s a year audiologist so he definitely would have stood out at a tech house party.”

“I’m really not bothered paying for another set when I know I’m just going to lose them straight away,” the DJ continued. “For my next gig, I’m just going to pack my ears full of chewing gum and fag butts, it should have the same effect.”