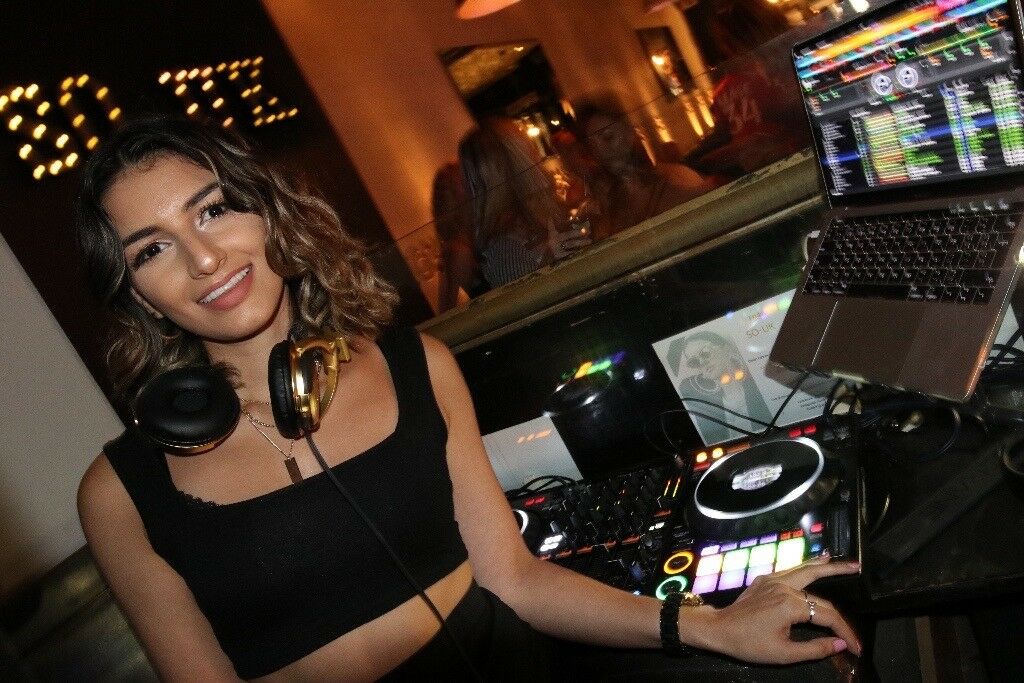 An aspiring DJ has been left in an extremely shocked state after realising that her mates don’t wants to sit and listen to her practice for hours on end.

Mary Hails, a.k.a. DJ Hail Mary, claims to be “a little bit heartbroken” after her friends chose to listen to Spotify rather than a seven hour practice set at a recent party in her house.

“Well I’m definitely really shocked, but most of all I’m annoyed, how dare they not want to listen to me practice,” she said angrily during a recent chat with Wunderground. “The only reason I invited them over was so I could play to a bit of a crowd but the ungrateful bunch of pricks would rather listen to a computer program DJing.”

“I’ll be honest with you, it’s the last time I’ll be inviting any of them around here,” she fumed. “From now on, the only people getting through my front door will be me, my parents and people who are happy to listen to me DJ, oh and we’ve got a cleaner, she can come too because she’ll be listening to me DJ whether she wants to or not.”

“I know my mixing isn’t exactly perfect,” Mary admitted. “In fact, I can’t really mix at all, but if I don’t get a bit of constructive criticism, I’ll never get any better. Just look at some of the DJs out there, like Steve Aoki or Axwell, I bet no one ever told them they were shit and they’re still shit.”

“I don’t want to end up like one of those clowns,” Mary said determinedly. “I’m going to put in the practice but I’ll need people to point out where I’m going wrong. My childhood doll collection and two cats just don’t cut it as an audience. Don’t get me wrong, they’re a better audience than you get in most nightclubs, but they totally lack the ability to give feedback.”

“Although, one of my cats, Lucky, did piss on the side of the speaker when I accidentally played Armin van Buuren instead of Armand Van Helden. I always knew he had good taste in music.”