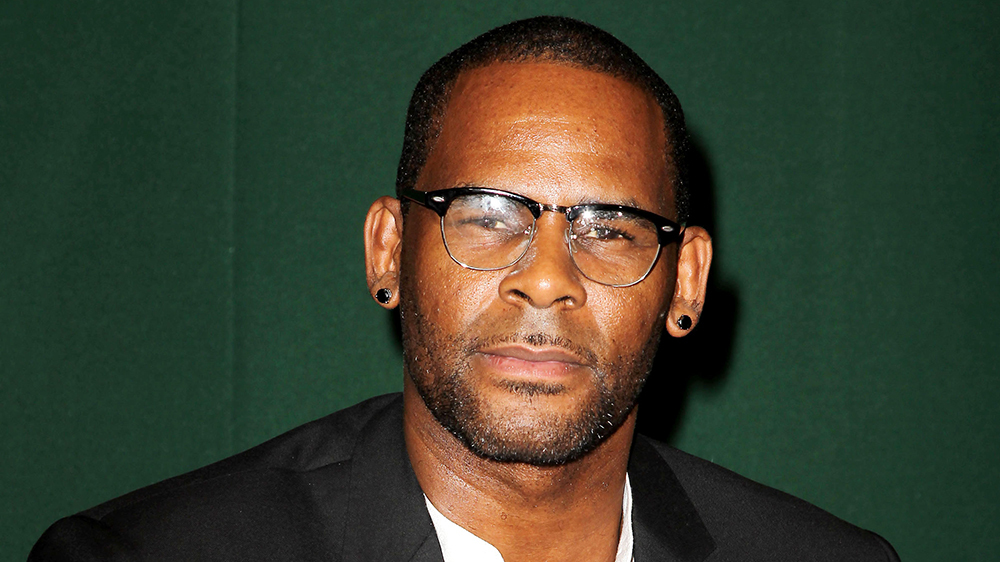 R Kelly has claimed that he has no fears ahead of his impending legal battle, insisting that whatever happens, he will be happy in life after fulfilling his lifetime dream of growing up to be just like Michael Jackson.

Speaking from a prison cell, Kelly said that he finally feels at peace and is ready to accept any punishment the courts may hand to him.

“I’ve always aspired to be just like Michael,” Kelly told Wunderground. “He’s a real inspiration, not just in his talent but also with all of the weird freaky shit he got into. I used to sit in my house singing along to his records while my dog licked peanut butter off my johnson and think ‘someday I’m gonna grow up to be just like this mother fucker’ and I did.”

“Don’t get me wrong, I’m not down with all of that shit he got up to,” continued the singer who faces ten counts of felony sexual abuse in Illinois. “He fucked around with boys and you know this homie isn’t into no dick, I’m a pussy man, but apart from that, I tried to be just like him my whole career.”

“The only difference between me and that cracker ass homie is he was at his peak weird years during the early 90s when you could just do whatever the fuck you wanted, and then make it go away by throwing some money at it,” continued Kelly. “My best years were a bit later and I never had the money he did so I had to try use intimidation instead of money. I had a good run but it’s caught up with me now.”

“MJ’s the lucky one, he died before his documentary came out,” claimed Kelly. “I was still alive when mine came out and when they throw that shit at you on the TV, it really sticks. Now I know I’m in trouble, but I’m a big man, I’ll take whatever they throw at me and if I die in prison, I’ll die happy knowing I’ve lived out my dreams.”

If found guilty, R Kelly could face a sentence of up to life in prison, however, a lot of people would prefer to see the star brought to the top of a tall building, where we will find out for once and for all whether he can actually fly or not.