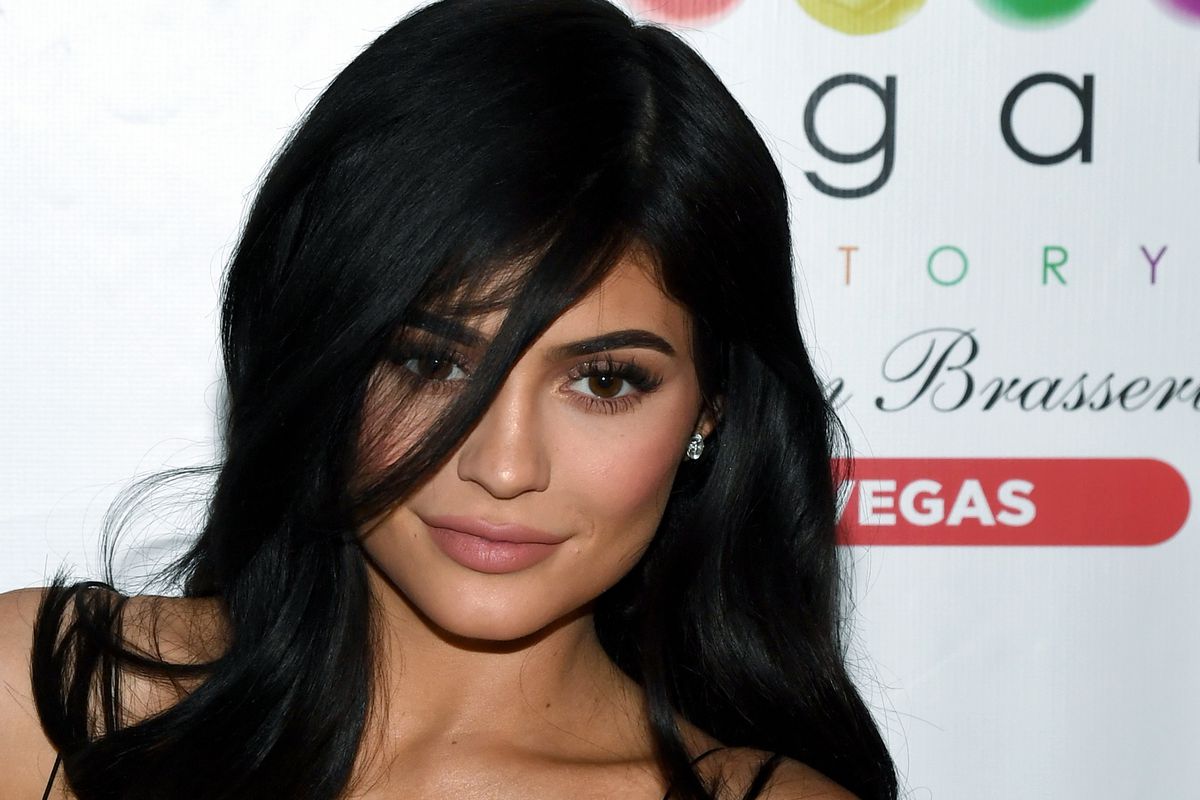 Reports emerging from the entertainment industry today suggest that Kylie Jenner has just become the sixth self-made individual in her family.

Jenner has received glowing praise from all corners of Hollywood after continuously overcoming adversity, even becoming the world’s youngest self made billionaire earlier this year.

“It’s a real fairy tale,” claimed one commentator who seemed to have a very loose grasp of the term “fairy tale”. “Here you have a young girl, from an extremely wealthy family, who never had to worry about education, finding work or paying bills and, despite all of this, she’s still managed to achieve a tremendous amount in her life.”

“No matter how much the odds were stacked up against her, she always came out smelling like roses and that’s a real testament to her character and resilience,” continued our source. “People have no idea of just how hard it is for rich kids to make it in this world, she’s a real positive role model for any young girls out there.”

Following in the footsteps of all her siblings, Jenner’s life is now a commercial for a variety of brands, meaning she gets paid for almost everything she does.

“I’m really proud of her,” continued Kendal. “She made her first billion by twenty one, and all she had to do was get a loan of, like, $900million. So, any of you lazy bums sitting at home wondering how you’re going to make your rent, think of Kylie and all she has achieved to give you some motivation.”

“It just goes to show, all you really need to be successful is the right attitude, a good work ethic, tons of cosmetic surgery and an endless supply of money.”