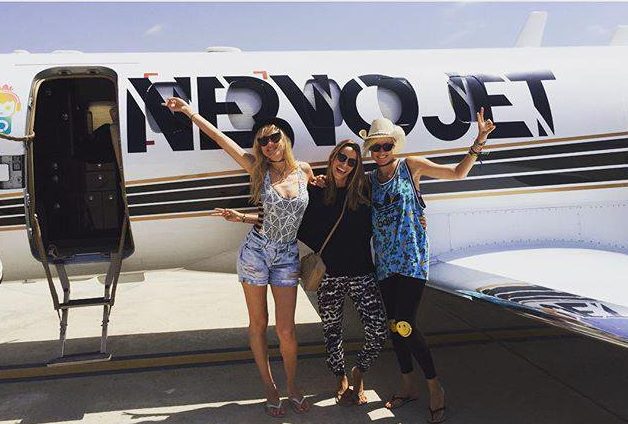 ‘DJ GDPR’ Suddenly Getting No Bookings

The difference between the wages associated with different genres in the electronic music industry has been revealed after clubs were forced to publish their DJ fees.

The findings show a ‘genre pay gap’ between EDM and drum ‘n’ bass that feminists are calling “trivialising” and “irrelevant”.

Whilst EDM DJs are spraying magnums of champagne and traveling by private jet, drum ‘n’ bass DJs are still mine sweeping drinks and doing runners from illegal minicabs.

“I’m doing the exact same job as David Guetta,” snarled an impoverished Andy C. “In fact, I’m DJing an extra fifty beats per minute to him. So why is he dating supermodels and I’m still living at home with Mummy C?”

British Prime Minister, and known Dillinja fan, Theresa May, has demanded more action be taken to “close the gap for good, within a generation”.

“I should be a fuckin’ rich cunt,” Goldie told Wunderground, “but coz I refuse to play EDM, that makes me just a fuckin’ cunt – something considered common knowledge within the industry.”

Knife Party (who were born drum ‘n’ bass DJs but now identify as bass-step, or whatever) say they switched genres to cash in.