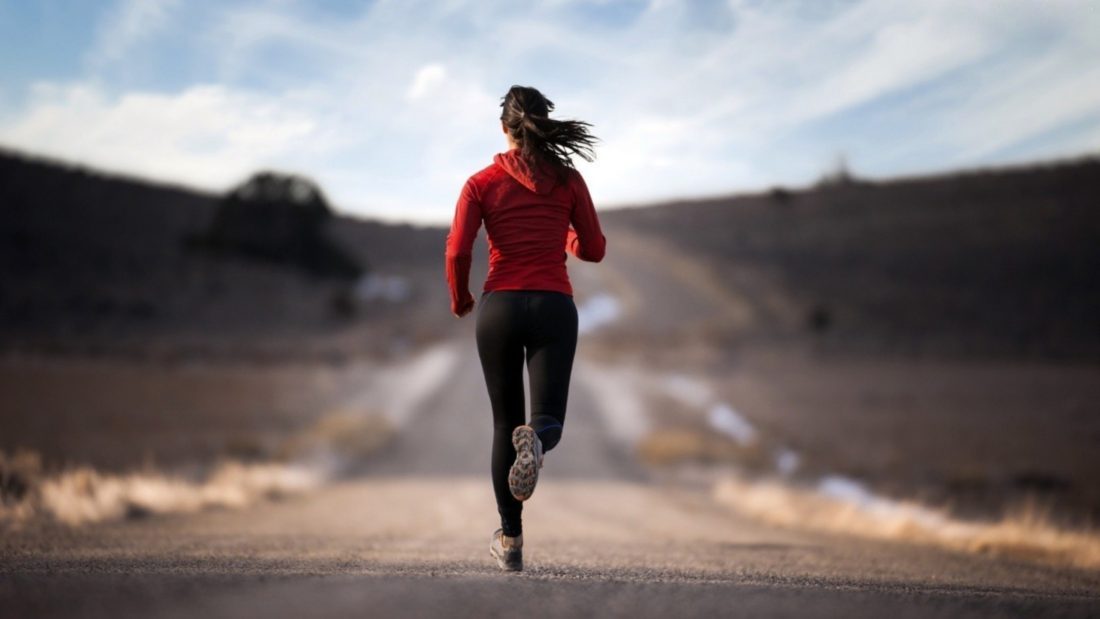 It has been confirmed that a girl who took ecstasy before going for a run found herself 137 miles from home.

Twenty one year old Sarah Johnson from Birmingham, England, who is famous amongst her friends for being a “bit of a boring twat” and “an annoying fucktard” when it comes to eating healthy food and keeping fit, is believed to have run this incredible distance after consuming a couple of ecstasy pills called blue ghosts.

“Eat clean and train dirty is my motto,” Sarah told us. “I train twice a day, seven days a week and I only eat organic food. I’m like super-woman you know? Keeping fit is my thing. My body-fat percentage is below five percent and I have a perfect backside from doing five hundred squats every morning. All you have to do is check out my Instagram page to see how dedicated I am. There are over one thousand selfies of me in the gym, plus a few hundred motivational quotes just to hammer home the message that I like exercise.”

It is believed Sarah had been struggling with her marathon training so on the advice of one of her colleagues from Top Shop, where she works part-time, opted to take ecstasy pills as a pre-workout.

“Holly from the stockroom goes to these all night raves and manages to stay up dancing for ten hours at a time so I asked her what I could take to give me that type of stamina,” said Sarah. “She gave me a couple of these little blue pills with ghosts on them, so I thought fuck it. Anything to help with my endurance training is fine by me.”

“I set off at around eight a.m. and these pills kicked in after about forty five minutes, that was when I upped my game. It was taking me about two minutes to run a mile which is better than world record standard. Weird things were happening to my jaw though, and some random white-van man heckled me. I thought he was going to ask me to get my tits out like they always do, but he shouted ‘oi love, you look like Stan from American Dad’ which was a really weird thing to hear, but I didn’t let it get to me and kept on running like Forrest Gump.”

Wunderground contacted the policeman who found Sarah for his comments on the incident, “We caught this woman trying to drink from a local river in Cardiff city centre.” said PC Neil Salter. “Her eyes were hanging out of her head, jaw all over the place, but she was extremely friendly. We didn’t know if she was a local crack-head looking for her next hit, some type of new age hippie living off of the earth or a vegan being a typically annoying fuckin vegan.”

“Turns out she was an extremely dehydrated athlete buzzing off of her tits on pills,” PC Salter told us. “She had no ID, no money and a missing shoe, but from looking through the two hundred and seventy two selfies she had taken over the past eight hours it was clear she had been running down motorways and A-roads doing well to avoid death.“

“Well I absolutely smashed my personal best which I put on SnapChat straight away,” said Sarah. “It’s just a shame I didn’t have any more pills on me to get me back home. I am definitely getting on it the night before the marathon, I reckon I might win it.”