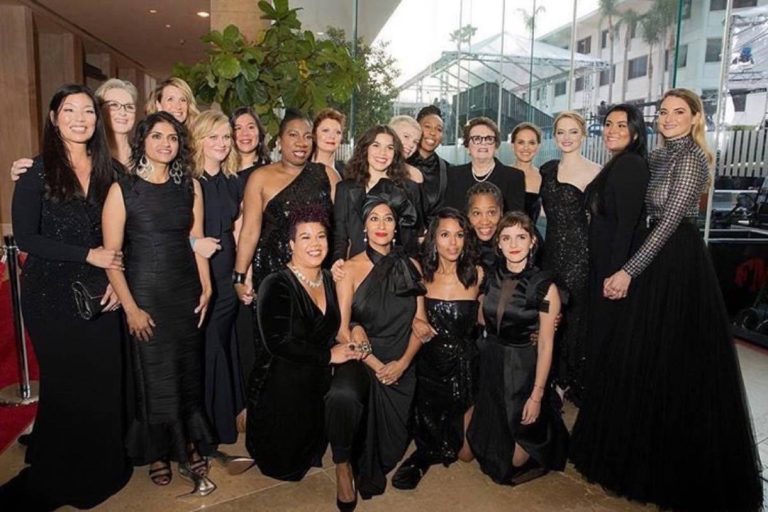 Sources in America have claimed the Golden Globes is now just a fancier version of Berghain, only much easier to get into.

“It was fucking unreal,” claimed Ellen Degeneres earlier today. “Claire Danes told me about Berghain in an interview a couple of years ago and, to be honest with you, I thought it sounded kind of shit, but after experiencing the Golden Globes yesterday I’ll definitely be making a trip over to Berlin this year. Hopefully I’ll get in.”

“The party was still going strong when I left a couple of hours ago,” continued Ellen. “I would have stayed longer only I spotted Danny DeVito banging Kit Harington on the buffet table and it turned my stomach so I had to get out of there. Apart from that, it was probably the greatest night of my life.”

According to reports, a number of do-gooders attempted to “hijack the technoisation of the Golden Globes” by claiming the all black dress code was a stand against the despicable actions of some of Hollywood’s hierarchy but, in reality, everyone chose to dress head to toe in black because it “looks cool as fuck”.

“This has nothing to do with producers banging young up and coming actresses,” claimed one source. “It’s about producers making banging beats and getting fucked up in dark rooms with people wearing black outfits and I think we’ve done a pretty good job of it.”

Unconfirmed rumours suggest that Berghain resident Tama Sumo has been selected to host this year’s Academy Awards ceremony which will take place in March, more on this as we get it. 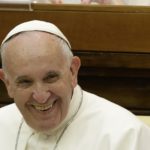 Pope Francis To Visit Ibiza In 2019 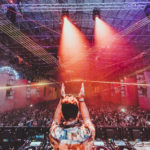 We Are FSTVL Exposed As Secret Ibiza Training Camp 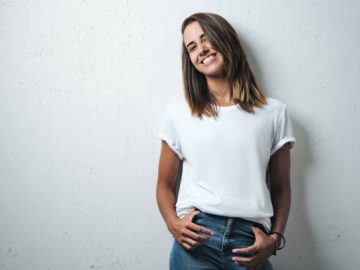 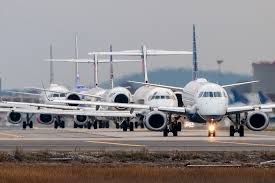 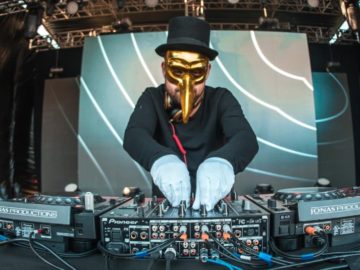 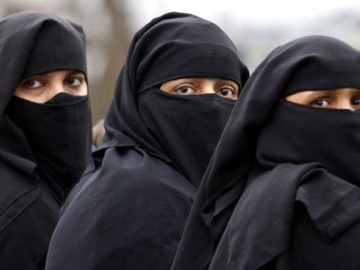 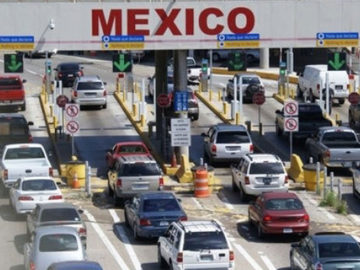 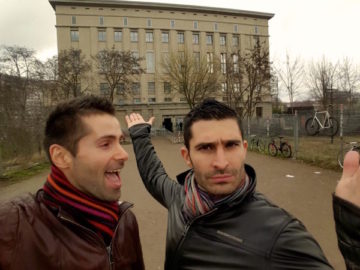