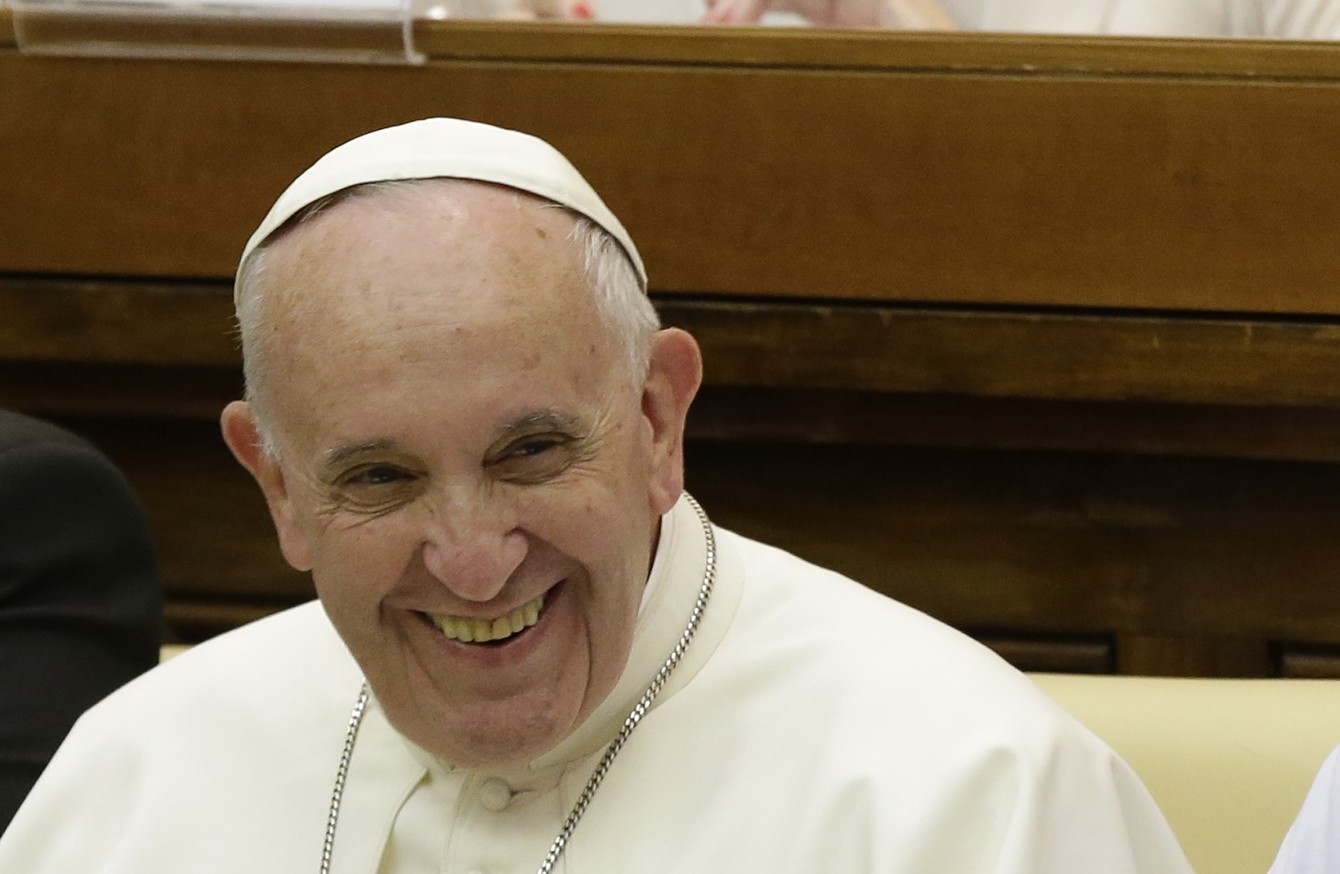 “To Be Honest, I Haven’t A Fucking Clue What I’m Doing” Admits KiNK

Pope Francis has today confirmed that he will visit the island of Ibiza as part of his 2019 world tour.

Francis’s presence on the island will be the first Papal visit to Ibiza in almost three decades and the first Balearic visit of the 21st Century.

“We really feel that, in the modern world, the Pope should have some sort of a presence in Ibiza,” claimed Cardinal Joe Walsh. “The last time we were over there, John Paul got himself into an awful state in Amnesia and had to be carried out by the security guards, thankfully he couldn’t remember any of it and, the church being the church, the whole thing got swept under the carpet.”

“There’s a few religious festivals throughout the summer that would be ideal times for us to visit the island,” continued the Cardinal. “But hopefully we don’t bother with any of them and head over for either the opening or closing parties, they’re definitely the best times to go, there’s no way Francis could take the peak season heat in his Pope suit, he’d shrivel up like a peanut, especially if he’s been on the voddy and Red Bulls and bag.”

“He’ll want to go to all the clubs and have a few days rest in between so three or four weeks should be long enough for a man of his age to squeeze everything in,” explained Daly. “He’ll also have to do some sort of service and a couple of meet and greets with the parishioners, we’ll get them out of the way first because he won’t be in any fit state to give mass after twelve hours in DC10 or an extended stint on the West End.”

Bloke On Rollover Accidentally Takes The Morning After Pill

“We’ll also fit in a bit of Pope confession for the island’s super-rich, where they can get complete forgiveness for every sin they’ve ever committed as long as they make a considerable donation to the Vatican’s annual holiday fund.”

Rumours suggest the Pope may actually be planning to do the entire 2019 season in Ibiza, with experts predicting he may offer an illegal taxi service in the Pope Mobile as a means to support himself on the island.