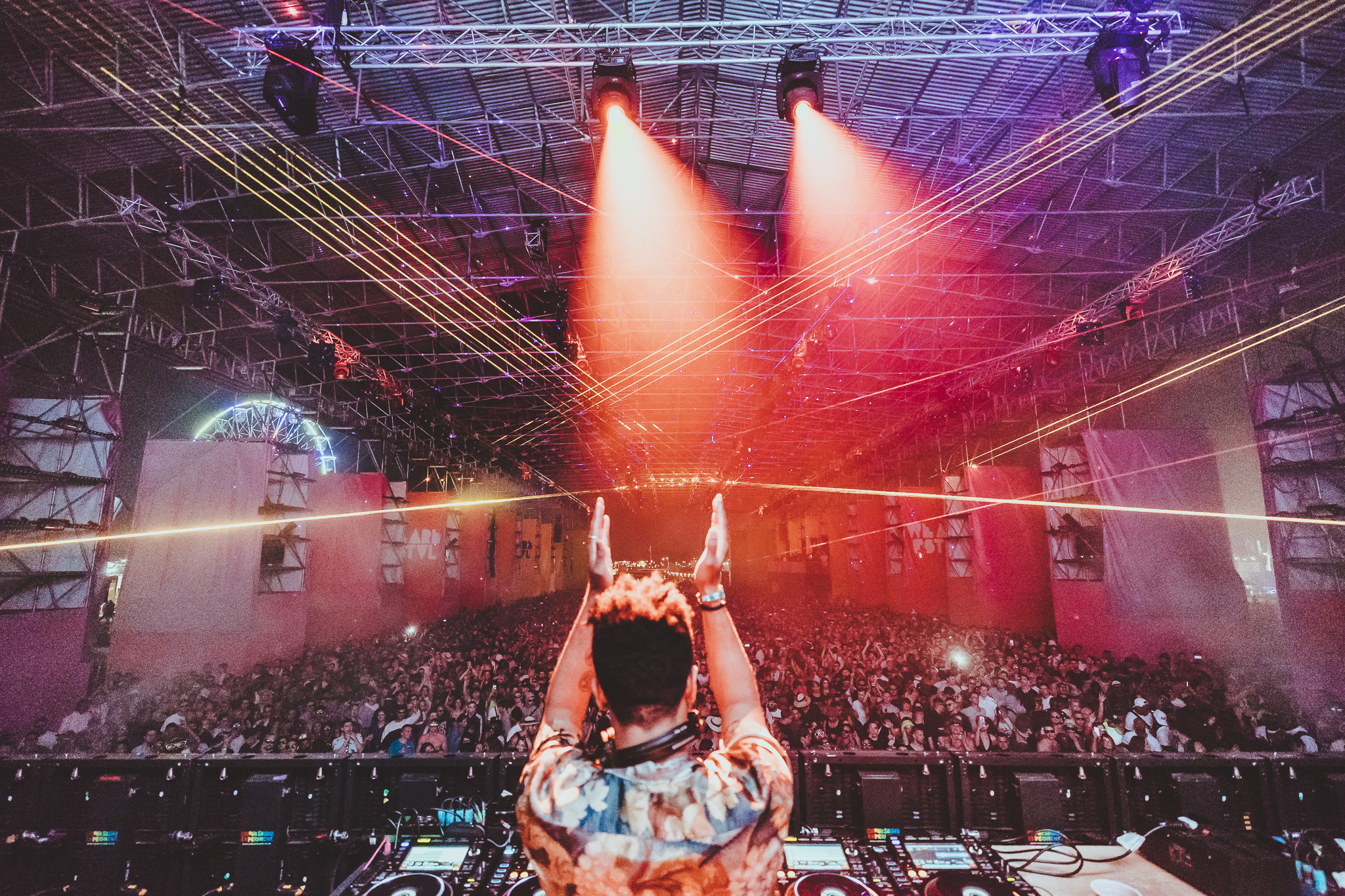 Upminster’s premier music festival, We Are FSTVL, has sensationally been exposed as a secret training camp for Ibiza’s clubbing industry.

The news was broken by an independent news source earlier today, who claimed the festival was being used to radicalise British clubbers ahead of their annual invasion of Ibiza next summer.

“It’s really quite obvious that there’s some sort of connection between We Are FSTVL and Ibiza when you look at the festival’s line up, I’m surprised it’s taken us so long to figure it out,” explained Thomas Cooke spokesperson Jim Halliday. “I mean, look at who’s hosting the stages and you can clearly see there’s some sort of Ibiza conspiracy going on.”

“You’ve got Defected, Circoloco, HYTE, Paradise and Glitterbox all present at the festival and it takes place on a bank holiday between the 25-27 May, just in time for all the opening parties,” continued Mr. Halliday. “As soon as they announced their lineup we saw a ten thousand percent increase in packages to Ibiza in our Upminster office alone.”

An anonymous festival insider also revealed that there will be a number of other “subtle Ibiza elements” to this year’s festival.

“Well, we’ve been praying really hard for thirty plus degree weather,” confirmed the source, “but we’re not too confident of that, to be honest we’ll be happy once it doesn’t rain. We’re also bringing in a team of Looky Looky Men to wander around the festival selling fake watches, fake sunglasses and hilarious novelty cock noses.”

“Oh, we’ve also spoke to the local council who will be shipping in a man made beach especially for the weekend. Perfect for cuddling newly made festival friends, sleeping on or going for a dip, we’ve even hired two thousand actors who will patrol up and down the beach posing as boat party ticket sellers and interrupting your conversations every sixty seconds. We want it to feel like an authentic Ibizan beach! If you go to this festival, you’ll be more than ready for a trip to Ibiza this summer.”

Plans for We Are FSTVL to import ten thousand elderly Spanish people to look disapprovingly at revellers for the duration of the festival have been scuppered after organisers refused to shut the festival down for three hours a day to accommodate a siesta for the pensioners.

We Are FSTVL tickets are on sale now. Click here for the released line-ups so far, and check out their website for details on VIP areas, group deals, weekend tickets and much, much more!