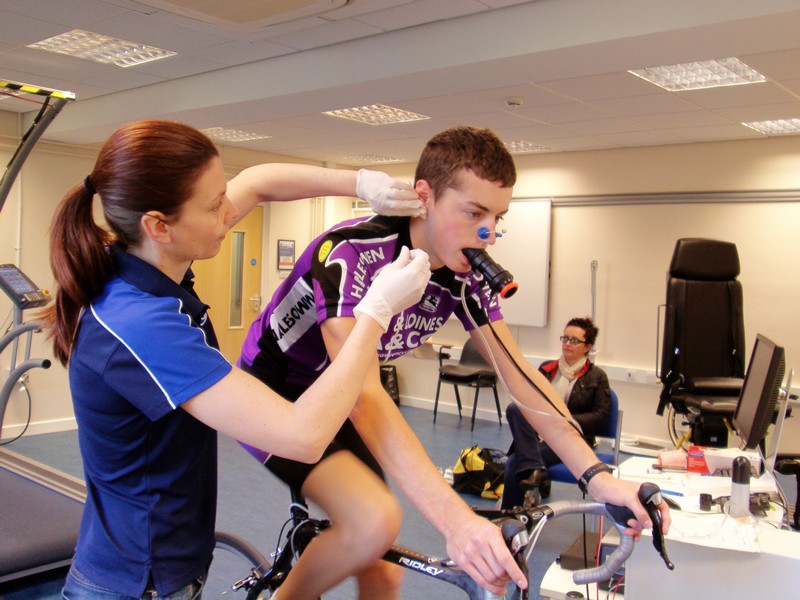 We Are FSTVL Exposed As Secret Ibiza Training Camp

One of the Belgium’s leading sports scientists has reportedly been prescribing a cocktail of performance enhancing “vitamins” ahead of an epic three day New Year’s Eve party in Ghent’s Kompass Klub.

According to sources, each ticket purchased for the NYE extravaganza comes with a complimentary consultation with the sports scientist who will then write a prescription based on the ticket holder’s physique, sporting ability and partying experience.

“Three days is a really long time to party – even for the most experienced clubbers – so, to make sure nobody passes out or collapses like little pussies, we’re insisting that everyone coming sees our inhouse sports scientist beforehand,” explained Kompass Klub spokesperson Kevin Kostner. “He’ll prescribe everyone with a concoction of vitamins strong enough to kill a rabbit and weak enough knock a horse out, which actually equates to the prefect strength for humans.”

“Just in case anyone forgets to take their vitamins, we’re also installing Belgium’s first even nightclub sleeping area,” continued Pauwels. “There’ll be a quiet area for people who want to rest, or boring cunts as we like to call them, and a fucking area for people who want to bang, we’re expecting that area to be pretty busy, we’re even offering free lifetime entry to Kompass Klub for any babies who are conceived at our New Year’s Eve party.”

Reports from Belgium suggest the party, which takes place between 30 December and 1 January, will feature a host of international acts such as Richie Hawtin, Mind Against, Kolsch and Blawan.

“The lineup for this party is sicker than a Swiss euthanasia camp,” claimed one happy ticket holder. “Speaking of sick, I’ve got my prescription of vitamins, I’ve even got some extra, just incase I decide to dip into them over Christmas, which I almost certainly will. People always seem to forget that Christmas isn’t just a time for giving, it’s also a time for taking, vitamins.”

If you would like the chance to welcome in the New Year and party for three days straight in Kompass Klub, click here for more information and tickets.