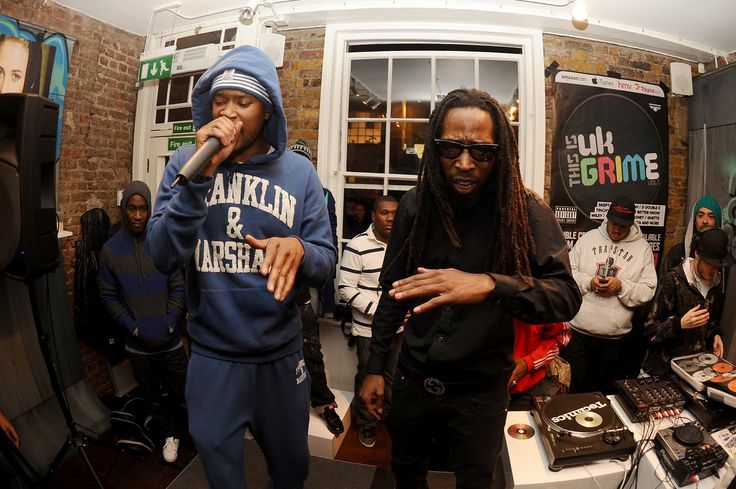 A deaf man, who has absolutely no concept of music, has confirmed that the genre grime is, in fact, still shit.

Jacob Anderton, who was born deaf, responded to claims that grime “had actually gotten a bit good” by claiming that the genre “was, is and always will be” shit.

“You don’t need to be able to hear something to know that it’s total shit,” Mr Anderton told Wunderground earlier this week. “Sometimes, a picture paints a thousand words and all I have to do is look at something even vaguely related to grime to understand that everything about that particular type of music is totally and utterly shit.”

“My ears don’t work the same as all of you non-deaf folk but that doesn’t mean they’re totally useless,” continued Mr Anderton, Britain’s first deaf music critic. “I feel vibrations in my ear all of the time, I can’t hear anything so instead of having ears I like to think that I’ve got built-in shit detectors. When I feel vibrations of a certain type I know that what I’m actually doing is listening to shit, it happens when I hear politicians speak, it happens when I hear my mother-in-law’s voice and it definitely happens whenever someone plays grime.”

Grime fans all over the country are responding to Mr Anderton’s views on grime, claiming he “just doesn’t understand the true beauty of grime”.

“What’s that fool mean, man like him don’t like grime? Oh my days,” explained Alan Westbrook, a twenty-eight-year-old accountant from Cambridgeshire. “He just don’t get grime, you get me. It’s not about music, it’s about being a part of a ting, innit. It’s a youf culture movement blud, not some poxy crap for the radio.”

In related news, Stormzy is set to be named as the latest BBC weatherman, read more about it here.