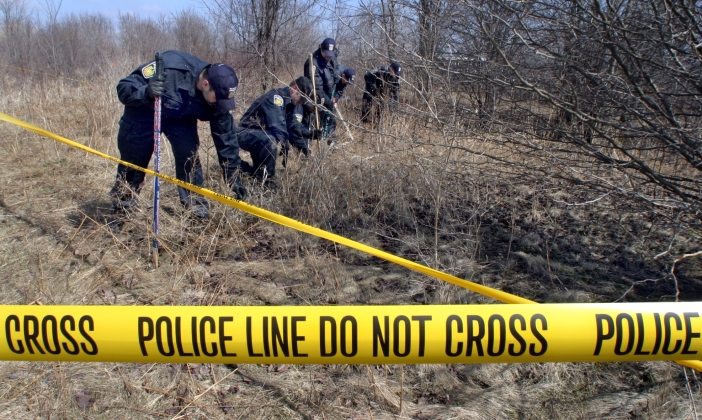 The man who was single handedly responsible for shuffling has been found stomped to death in the English countryside.

Martin Choufleur’s body was discovered in a wooded area of The Lake District, Cumbria, by a member of the public, who was out walking, early this morning.

According to reports from within the Cumbria Constabulary, Mr Choufleur suffered critical head injuries after being repeatedly kicked and punched, before being left for dead in a pool of his own blood.

“It was a grim sight,” claimed Constable Dan Parker, the first policeman on the scene. “This poor fellow had been given a right good going over.”

Mr Choufleur was known to police for crimes against dancing, although, so far, there is no clear motive for his death.

“As the man who invented shuffling there are probably a couple of hundred million people around the world who would have liked to kill Mr Choufleur,” explained Constable Parker. “But, the vast majority of these people probably didn’t even know who he was so we can’t say, for definite, that this was an act of revenge, even if it is highly likely.”

“We’re keeping an open mind in our investigation, and haven’t ruled out death by misadventure as it is quite possible that Mr Choufleur’s injuries were caused accidentally by the flailing arms and legs of a group of shufflers, this area is a notorious meeting spot for large gangs of local shufflers to convene and embarrass themselves.”

Police are appealing to the public to stop high fiving and celebrating Mr Choufleur’s deserved death and are asking anyone with any information to contact them on their confidential hotline straight away.