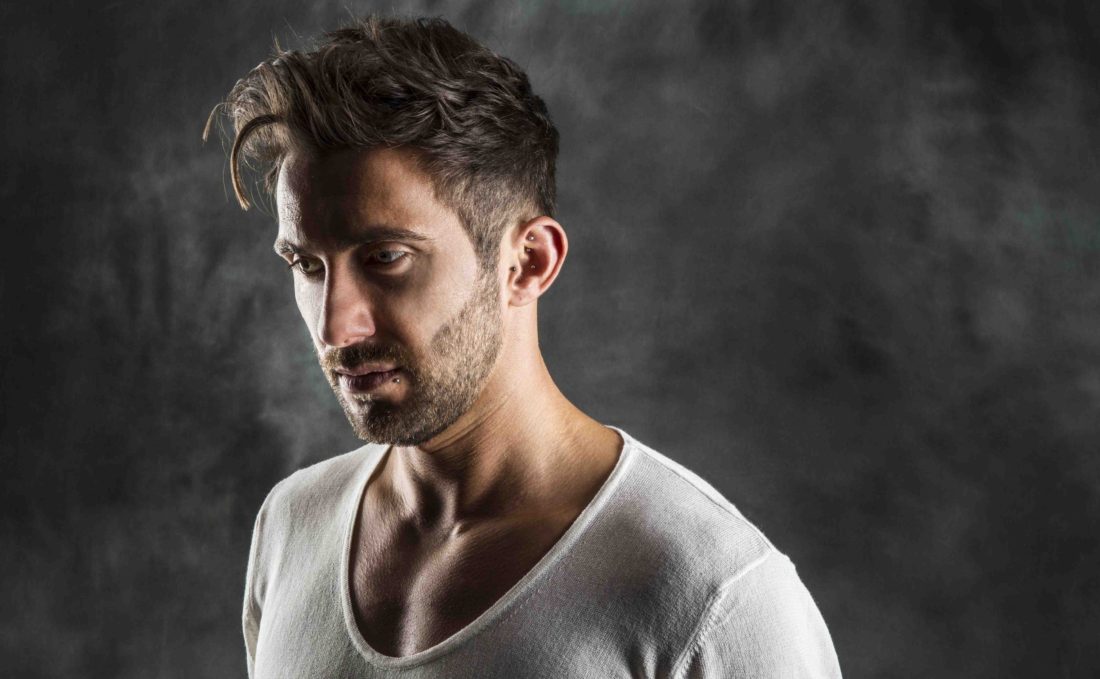 Bedroom DJ Hoping To Play In Kitchen Sometime This Year

Leeds based DJ, Hot Since 82, has reportedly been forced to cancel a set scheduled to take place tonight after becoming trapped in a tight fitting t-shirt.

The t-shirt, which was presented to Hot Since 82 at the annual DJ Press Shot Convention (sponsored by aviator shades and urban decay) in Miami where he was winning the award for Best Hair, was reportedly designed by a crazed fan.

“I like my t-shirts tight, I’m a DJ in 2015 so unless I’m wearing a loose vest on an Ibizan yacht or standing against a graffiti laden wall in a snapback cap, then the t-shirt has to be extra tight,” confided Hot Since 82, real name Daley Padley – who was born having already achieved sexual maturity hence the hot since 82 moniker. “But this t-shirt was the tightest I’d ever worn, it was as tight as Anne Widdecome’s legs or Ant & Dec’s gay bond.”

Hot Since 82 has been trapped in the t-shirt, suspected to have been made using the tightest material known to man – a boa constrictor’s foreskin, for the last 36 hours and doctors warn that if it’s not removed soon he may die.

“Unfortunately the t-shirt is so tight that, while it offers a bold and sexy outline of Daley’s torso, it is cutting off his air supply and making it impossible for him to move his arms in front of his body to control a mixer for example or pee,” claimed a doctor on the scene. “Which means he can’t play the set and he has urinated on himself.”

Police suspect that the t-shirt, which had been posted anonymously to Mr. Padley by someone claiming to be a big fan, may have been intentionally designed to target the unsuspecting DJ.

“We’re investigating several possible leads, unfortunately Daley doesn’t really have any enemies in the dance music scene so our inquiries have only extended to people who may be envious of his “hot since” status – with fading lotharios Tom Jones and Rod Stewart chief among suspects,” claimed a police spokesperson. “Both of whom are known for t-shirts which are said to be so tight that you can’t even fit a chest hair or gold medallion between it and your flesh.”

Doctors have decided to admit Daley to the nearest hospital and are said to be looking into a number of possible methods of removing the t-shirt without harming the producer.

“We’re going to try the jaws of death,” concluded the doctor. “That is fraught with risks as it’s unfortunately not very precise. If that doesn’t work then we’ve already put in a call to expert tight t-shirt remover Hulk Hogan who can tear any fabric with his bare hands. Let’s just hope he gets here before it’s too late.”