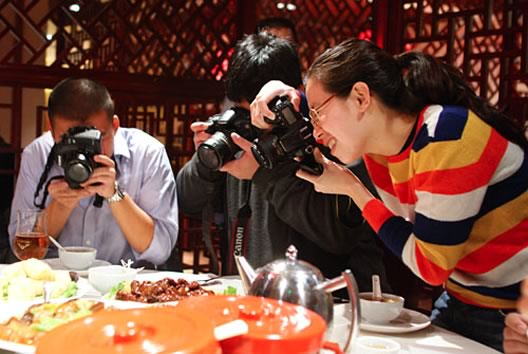 Normal People Happy To Dress Like Hippies For Duration Of Festival

Are you feeling hungry? Well, Extrema Festival has got you covered this weekend. They have everything from noodles to hot dogs, burritos to burgers and everything else in between.

They’ve even got some totally delicious Gluten Free Paleo Foie Gras for those of you who think you are too good for fries.

“I’ve been eating festival food for years and I’ve never come across anything quite as delicious as Extrema’s paleo foie gras stall,” claimed one twenty three-year-old man.

“I didn’t even know it was gluten free until now, which is a total bonus, hopefully, it’s fair trade too, that way I can eat as much as I want and I won’t have to feel guilty about it all.”

“When I was a youngster, last year, I would have just eaten any old crap at a festival but I’ve changed now. The best thing about this festival is that just by being here you feel so cultured and classy.”

According to reports, the man was later seen eating fried rice and curry directly off the ground after drinking six extra strong beers.