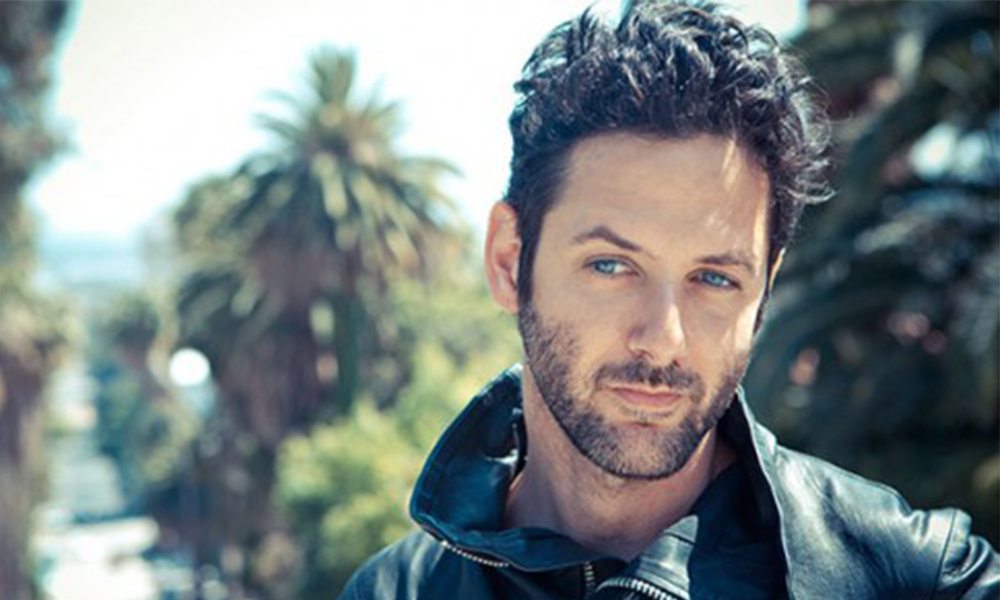 Israeli DJ and producer Guy Gerber has today sensationally admitted that he performs all of his DJ sets while being completely naked from the waist down and insisted that he’s “not the only DJ who does it”.

In an exclusive interview with Wunderground the always idiosyncratic Guy, pictured DJing without pants, espoused on his naturist tendencies behind the decks. “It’s just so freeing and liberating,” he enthused. “Have you ever danced naked, moonlight shimmering against your bare buttocks as your penis cavorts to its own cosmic cadence?”

“The penis,” explained Guy, “has a rhythm all of its own, a mystical ancient rhythm that has been lost because of humanity’s over reliance on trousers, we need to change that.”

Guy claimed that the practice of DJing bottomless is a popular one and that “it’s why you never see below a DJ’s waist during a set. They’re always hidden behind a bulky desk or, if the desk is smaller, there’ll be a felt covering” and that it’s also “why the crowd during Boiler Room performances are staring hypnotically ahead, mouths agape, they’re not looking at the camera”.

“It’s a shame,” continued Guy, “that in a world of semi-naked and topless dancers there is no room for bottomless DJs but, outside of the Berghain, audiences aren’t ready for male genitalia.”

“It’s not a sexual thing,” offered Guy. “Although the penis usually is erect from all the sexy music, hip thrusting, and thinking about sex.”

Guy, who claims that his liberated attitude towards the human body provided the inspiration for his Dionysian parties at Pacha last summer, Wisdom of the Glove, concluded by saying that thus far, his half nakedness has never been a problem and that, in some instances, it’s actually been of benefit.

“For example, when DJing for long sets you’re on your feet and your back can become quite sore,” offered Guy, “but if you have your penis free then you can form a natural tripod that actually alleviates back pain.”

“There are other times when my wagging penis might hit the controller during a set,” he explained, “but if that happens, in most cases, it actually improves the track.”

“My penis knows what it’s doing, and hitting the controller isn’t much of an accident at all,” he added.

Guy said that he plans to continue fighting the cause of DJing semi-naked through his Wisdom of the Bum initiative which he hopes will one day create a world where everybody in the club is naked “or at least shows us the good stuff for a second”.

With regards to other naked performers Guy refused to name names, but suggested that “some of the women on the tour are definitely fans” and that “people can probably guess which DJs like to perform naked”.

Which DJs do you think follow Guy’s example and flash the meat while banging the beat? Let us know who and why in the comments…