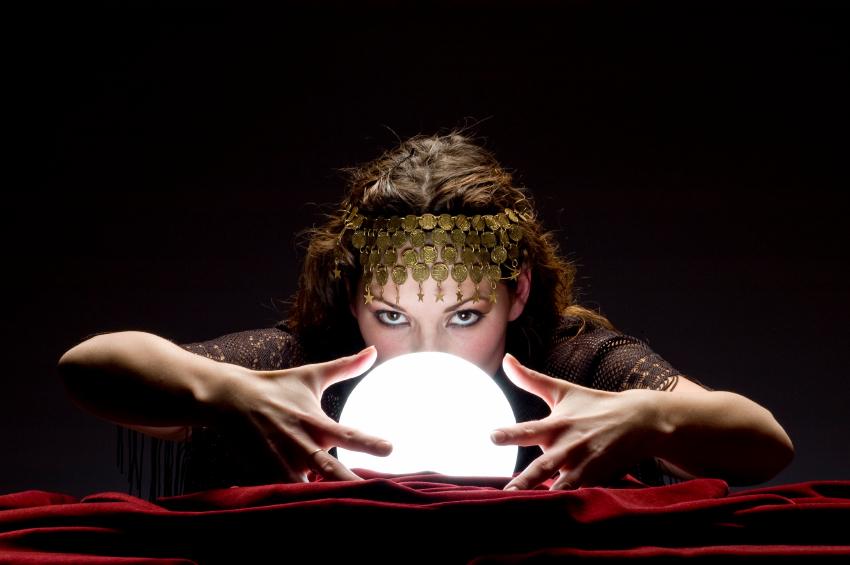 A psychic known as Predictive Bex is believed to have looked into the future and confirmed the most spoken sentence of 2017 will be “Ibiza ain’t what it used to be”.

The fifty two year old former circus worker and major face of the acid house explosion in 1988, is claiming to have taken her reading from Tarot cards, a crystal ball and tea leaves, believing the results offer a “bleak and depressing” future for Ibiza, and raving in general.

“This is what my gift has told me,” revealed Predictive Bex. “Whilst many people have suggested I’m full of shit and base my claim on the fact Space has closed and that a lot of DJ’s are unwilling to confirm their events for next year. I want to be clear that’s not the case at all. I’m able to see what the future holds and can tell you that thousands of people will be moaning about the state of Ibiza come next summer.”

“You may stand there and say it only takes an educated person to come up with this, but I swear, I saw it all in my crystal ball. Thousands of ravers will bed truly fucked off about everything from sound restrictions, to VIP tables, the calibre of music being played, drink prices, man bags, toilet queues and how busy DC10 gets.”

On the back of making this outrageous yet blindingly obvious prediction about the white isle, Wundergound asked Predictive Bex why she hasn’t been able to use her gift for the greater good, like telling people about devastating tragedies before they happen, the results of major sporting events, or political disputes, “Since taking ecstasy and acid in ‘88, all of my passages to the future have been music related,” confirmed Bex.

“I predicted millions of kids would enjoy taking drugs and dancing. I foresaw Sasha and Digweed would break up and reunite years later. I predicted a bunch of Swedish cunts would earn billions pretending to be DJ’s. I also confirmed rich douche bags would ruin an original scene due to its popularity. I’m telling you, I know what is coming in this scene and it isn’t pretty.”