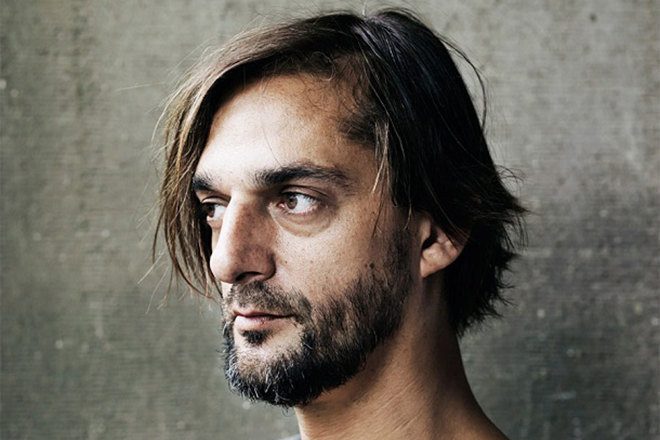 Mistabishi To House 200 Refugee Families On His Forehead

Ricardo Villalobos is certainly no stranger to the electronic music industry. Having been in the public eye for over two decades due to his extravagant personality, accompanied by his raw stage presence and DJ skills, you can imagine everyone’s shock when the Chilean-born producer came down from a 25 year high mid interview and had absolutely no idea who or where he was and what was going on.

Taking part in an exclusive interview with Wunderground about his upcoming album, Ricardo seemed to not entirely be himself. Unable to get much conversation out of the usually wired entertainer, he stared at me blankly as I asked him simple questions like “how are you?” and “could you please take your penis out of that so we can begin the interview?”.

Once we finally managed to sit him down, I couldn’t help but notice the increasingly shocked look on his face as his eyes shifted around the room, “What’s happening? Who are you and where am I?” he asked in a panic. As I began to explain the nature of the interview, Mr. Villalobos blurted out the question, “Wait, what the fuck! What do you mean I’m a DJ?”

It became clear that the past quarter of a century had been a complete blur for the Dexter producer, “The last thing I remember was my friend giving me a stamp of super strong Peyote infused LSD shortly after Bill Clinton had become the President of America.”

Showing him clips of significant historical events that took place over the past 25 years, such as 9/11, the overthrowing of Saddam Hussein and the 2004 Tsunami, what seemed to really shock Ricardo the most were the before and after photos of Bruce Jenner, explaining that “although it looks like a DIY battle axe wound, I definitely still would”.

Being taken away in an ambulance for psycho analysis, it really brought a tear to my eye to see a fourty-eight-year-old man in a childlike state of absolute awe, laughing uncontrollably as he played Candy Crush for the first time.

We wish him a speedy recovery and a big welcome to the 21st century.