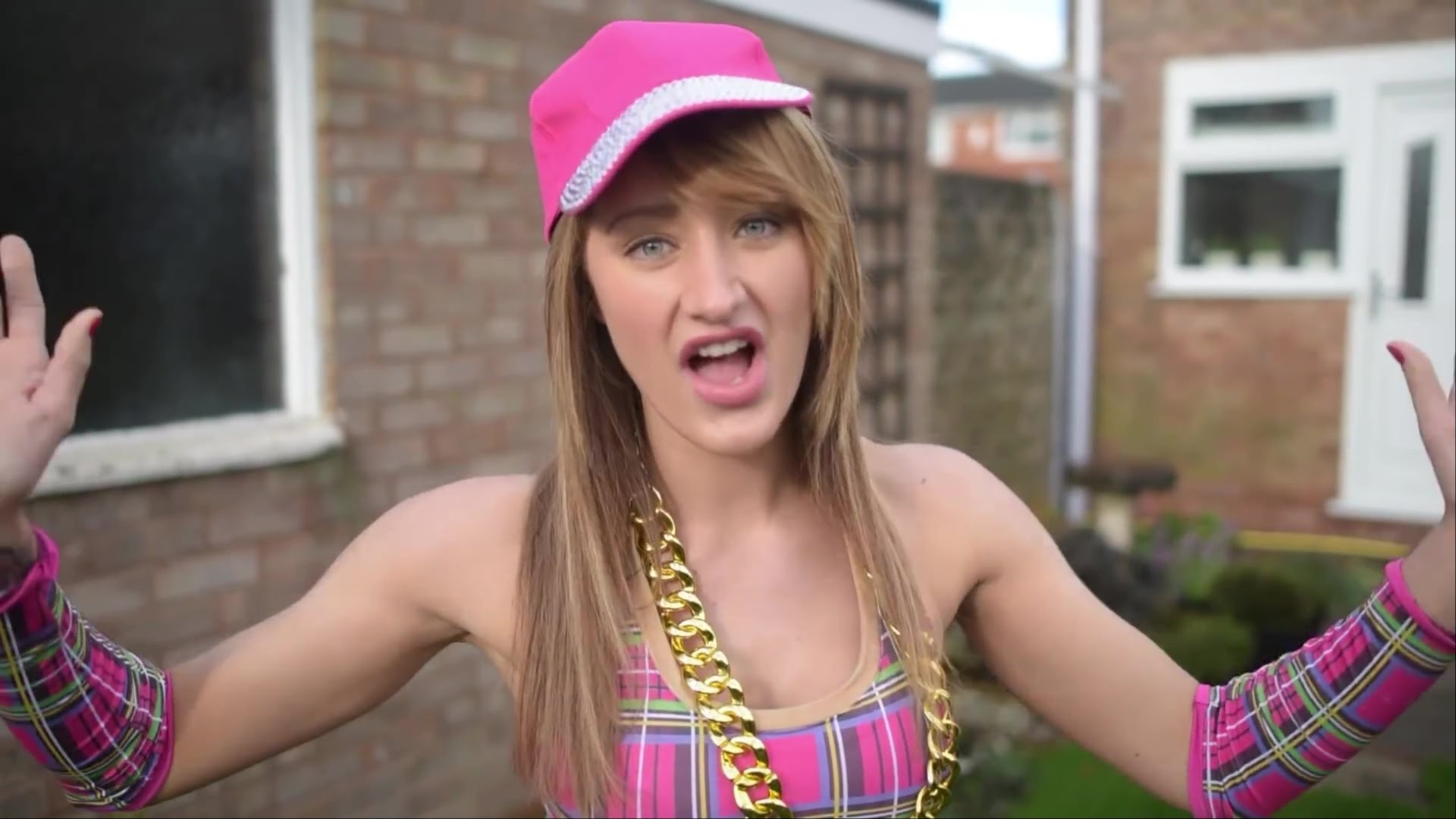 An English girl has reluctantly admitted that she is a shopaholic and spends all of her money buying cocaine at her local drug dealer’s house.

Catherine Moles, a twenty-four-year-old beauty therapist from Bristol, claims that her shopping habit has gotten so out of hand that she has had to start stealing to cover her costs.

“What can I say, I’m just a girl who loves to shop,” Catherine told Wunderground earlier. “As soon as I get paid, I’m straight out the door looking to spend money, I’m a bit of a lazy bitch too so I just go the nearest place I can spend, which happens to be my next door neighbour’s house. He sells cocaine so I just buy that.”

“Once I have it I usually just end up sniffing it,” continued Catherine. “It’s handy actually because it completely kills my appetite so it helps me keep in shape and helps me save a few extra quid for more shopping. Honestly, I don’t think I have a problem or anything, it’s just shopping, it’s not like it’s doing me any harm.”

“I would like to shop a little bit less though. You know, so I’d have some extra money for actually buying things but I just can’t help myself, as soon as I get paid it’s just shop, shop, shop. I’m sooo addicted to shopping.”

According to Ms Moles neighbour and drug dealer, Robbie, he originally told his “number one customer” that she wasn’t hooked on drugs, just a shopaholic, around six months ago.

Man In Coma After Asking Techno Producer Question About Synth

“That was, hands down, the best thing I’ve ever said to anyone,” he told us. “She used to be a bit reluctant to spend all of her wages on coke but now that she thinks she’s a shopaholic I get the lot. It’s pretty much a win-win situation, for me.”

Latest reports indicate that Ms Moles finally realised that she was, in fact, a coke head after she attempted to sell some of her secondhand possessions only to find all she had were freshly picked bogies from her nose.