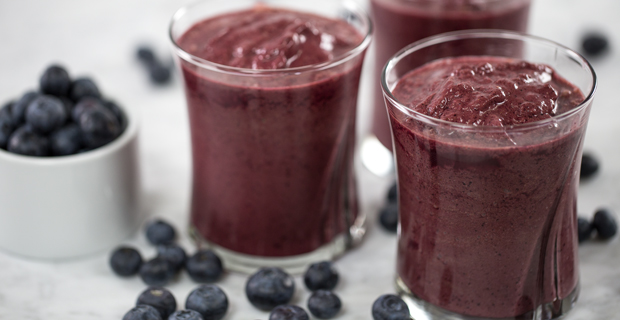 An acai smoothie has been left pleasantly surprised after finding out it had become Insta-famous after it’s creator posted a picture of it on the popular social media platform Instagram.

The Smoothie, known only as Smoo Smoo, is also believed to contain kale, fresh coriander and a mixture of berries and pulses, making it one of the most attractive looking but shit tasting smoothies known to man.

“It’s really weird, one minute you’re just a random mix of ingredients and the next you’re trending on Instagram,” Smoo Smoo told us moments ago. “I didn’t even know I existed up until about half an hour ago and now I’m Insta-famous. My imaginary mother always told me that life was like a box of chocolates, it’s square, made of cardboard and has two layers. I never really understood what she meant by that but I suppose I’m just a smoothie, I haven’t even got a brain.”

According to a leading Hollywoodologist, Smoo Smoo’s rise to fame is typical of modern celebrity culture.

“We’re definitely seeing a shift in the celebrity world,” he told Wunderground. “People are regularly being replaced by plates of food, cakes or, in this case, a smoothie. This new wave of celebrities are far more engaging than a group of rich twats who live in big houses. Who knows, this could be the end of celebrities as we know it.”

Tragically, Smoo Smoo was killed in a tragic drinking accident shortly after this article went to print, our thoughts and prayers are with her imaginary family.