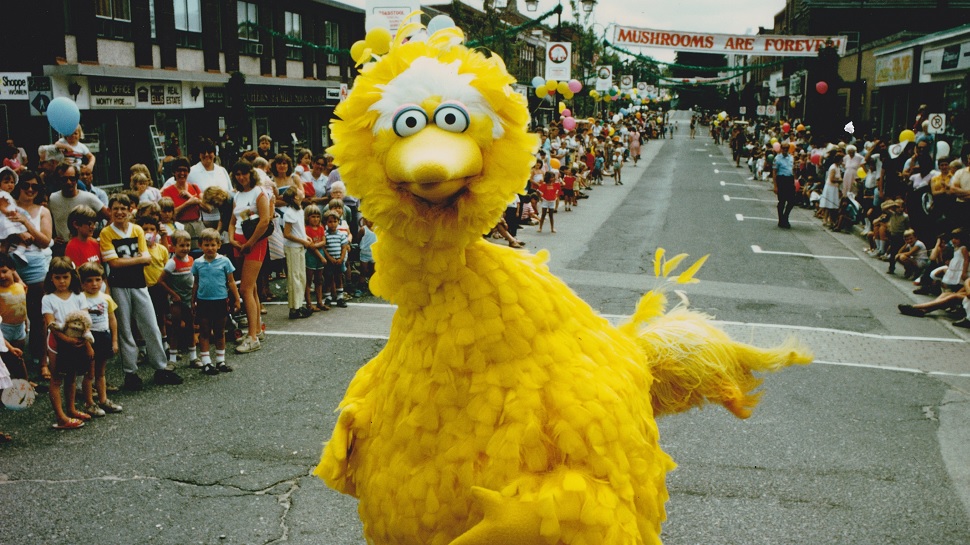 “I’m Like A Shopaholic, But For Coke” Claims Girl

Sesame Street’s longest serving resident, Big Bird, has hit out at the show’s producers labeling them body shamers and threatening to quit the show.

Bird, a genderfluid, pansexual, oversized canary type creature, has claimed that the decision to name him “Big” has led to over half a century’s worth of anxiety and confidence issues.

“When we started Sesame Street back in the sixties, it was a different time, it was hard for a giant canary to get a break back then so I reluctantly agreed to be known as Big Bird,” it told Ellen DeGeneres recently. “At the time, I didn’t think it would affect me so much but now, looking back, I definitely think it was a mistake.”

“I recently asked the producers if they would change my character’s name to just ‘Bird’ but they weren’t interested,” continued the giant canary. “Not a lot of people know this but my name is actually Mervin but everywhere I go I hear nothing but ‘Big Bird this’ and ‘Big Bird that’ I just don’t think I can put up with it for much longer.”

“It’s 2017, it’s not appropriate to be using that kind of language in the workplace, it’s sad to say but I’m pretty sure they’re all body shamers and unless something changes soon it could be the end of Big Bird’s time in Sesame Street,” it said. “I’ve already been approached by the Big Bang Theory and asked to play a nuclear scientist. Obviously, I refused, do we really need to know how ‘big’ their bang theory is.”

According to reports, Big Bird, Tiny Tim and Little Miss Muffet have founded a charity and support center for fictional characters who have been victims of body shaming.