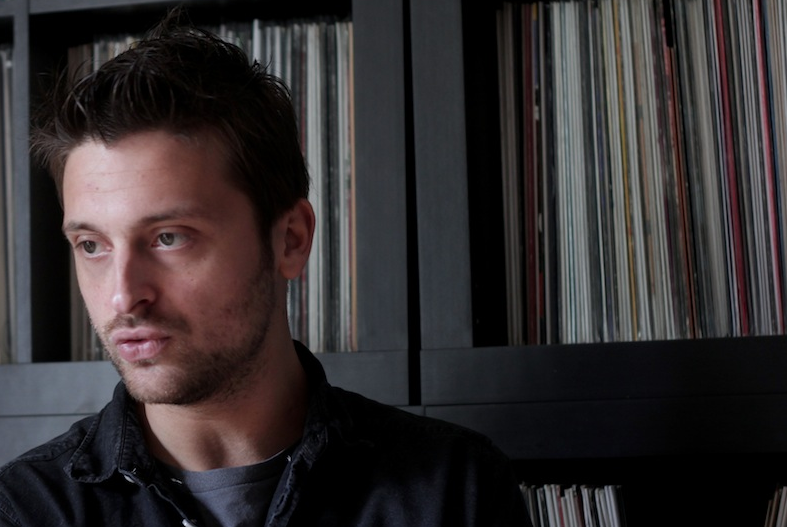 Jeremy Underground has announced that he is set to spend a night in a three-star hotel in an attempt to raise money for charity.

The French DJ will be raising money for the Suites 4 Stars organisation, which helps DJs and other celebrities stay in luxurious surrounding at all times.

“It’s a really noble cause,” Mr Underground told us earlier, “and something that’s very close to my heart. Suites, and even rooms, in five-star hotels can be really expensive and every DJ, or celebrity of any kind, deserves to stay in them regularly at someone else’s expense. Unfortunately, this isn’t always the case and that’s where Suites 4 Stars can help.”

“The charity is currently working with a number of promoters across Europe and every time a DJ is booked into a hotel that is under 5 stars, they step in to upgrade their room,” he continued. “Hopefully, once all of the money has been collected, they’ll step in and upgrade my room too, the thought of three stars really scares me.”

Mr Underground is set to stay in Paris’s Ibis hotel on Wednesday 29 November, where he will have to endure a “luxurious king size bed”, “satellite tv with over seventy channels” and “a full continental breakfast” for a period of twenty-four hours.

According to reports, Jeremy Underground’s manager is set to become the main fundraiser for the campaign and has been quoted saying he will “end and finish” people if they do not make donations.