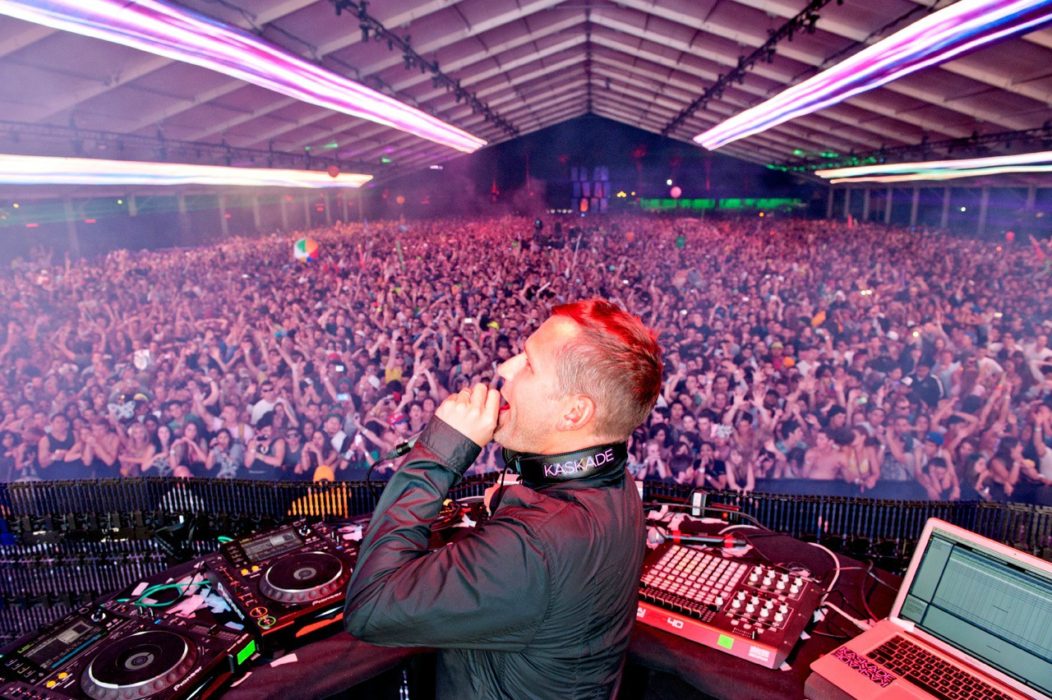 Local DJ 87% More Confident Than He Deserves To Be

EDM button pusher Kaskade was rushed to hospital last night when he collapsed onstage after attempting to play a personal record extended set of two hours.

An unconscious Kaskade was rushed to a Santa Barbara hospital amidst concerns that attempting to play the two hour slot, twice as long as his typical set, had caused massive burn out in the DJ which resulting in him fainting and hitting his head on stage.

“He seemed to be enjoying the first hour and was really energetic, jumping up and down with his arms outstretched and smiling,” claimed one witness who didn’t want to be named lest people know he went to a Kaskade gig. “He got on the mike and told the people that as a special treat the party was going to go all night, meaning two hours.”

Witnesses claim Kaskade became more flustered and unsure in his movements as the tiredness from working for two straight hours kicked in, causing him to slur his words on the mic and accidentally stop the mix one on occasion.

“You could tell he wasn’t prepared for a set of that length, he hadn’t prepared extra tracks or made folders on his USB to account for the extra hour in the set,” continued the witness. “Eventually I think he resolved to just play the same pop EDM tracks again to get through it, the crowd didn’t seem to mind, if anything they were delighted to have the same bland diarrhea spoonfed to them so they wouldn’t have to think.”

At about the one hour thirty mark Kaskade is reported to have fell across the mixing set up, accidentally switching off his mix of Martin Garrix Animals and drooling across the mixer.

“Obviously him being a popular EDM star our first instinct was drugs, but when we got over to him we saw that he had an exhausted slackness to his face and was sucking his thumb happily,” claimed the paramedic who treated the stricken DJ. “We brought him off stage and put him in an ambulance just to make sure but when we got there doctors just gave him a bed and recommended that he rest.”

“He’s been through a lot, his body is in shock right now that he had to stand up and move his hands for that long, it really isn’t safe for EDM DJs to push themselves to these limits, leave it to the underground legends who have experience of playing in clubs and after parties for days on end.”