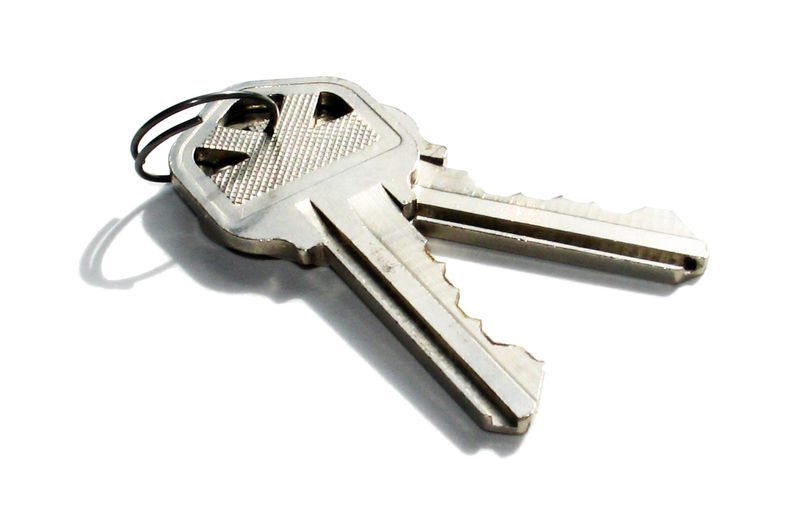 A study published today by the Institute of Drug Research has claimed that keys are now used more frequently for taking bumps of narcotics like cocaine and powerful psychoactive ketamine than they are for actually opening locks.

Up to 90% of the population now use their car, house and bike keys for bumping drugs around ten times as much as they use them for opening doors of locks.

“Our studies show that people use their house keys roughly 2.5 times per day,” detailed study leader Dr. Derek Amherst. “Whereas the average person will use their keys to bump coke or ket about 15 to 20 times per bag, and with most clubbers ensuring that they have more than one bag per session that number can dramatically increase.”

The keys are typically used in situations where a flat surface is not available like cheekily on the dancefloor, in some nightclub toilets and at festivals.

Some users will even use keys when there is a flat surface available claiming they “prefer to do a nice big bump rather than a line cause it’s just handier” with some people even favouring specific types of keys for the best bumping ability.

“Car keys are better than house keys,” claimed one user. “They’ve got that little groove which is perfect for scooping and holding the ket in place before I snort it.”

“Keys are great for easily and quickly passing around a few cheeky bumps when you’re in the queue for the bar,” he continued. “They’re also great because you can dig right to the end of the bag without having to messily pour your stuff out and do lines.”

Using your key for bumping ketamine or cocaine increases the likelihood that you won’t be able to fit the key into the lock on the first go, you’ll have fine white powders coating the inside of your pocket and that your keys will constantly have a whitish-greeny mould in the groove.