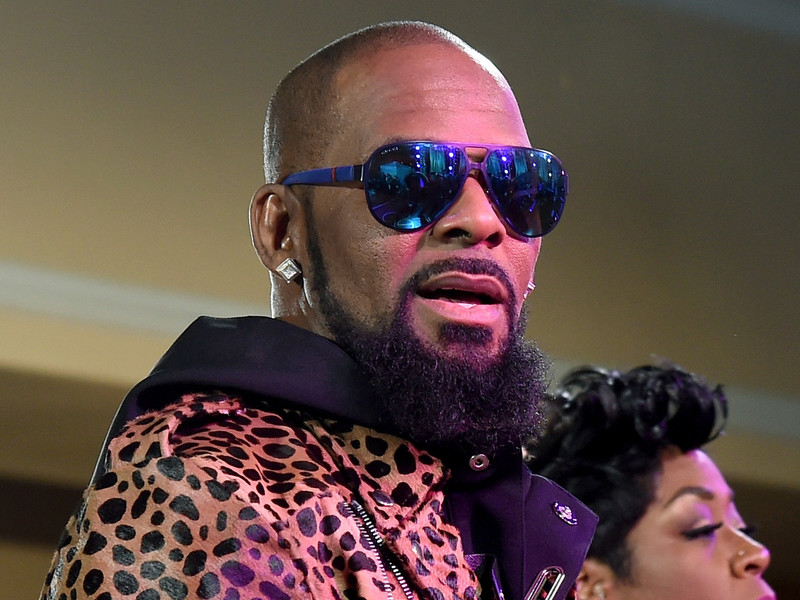 Children all over the world are reportedly now more scared of the singer R Kelly than they are of spiders.

Kelly, best known for being the only man in the world who actually believed he could fly while not tripping on acid, has become a genuine boogeyman character following years’ worth of accusations made against him by children.

“My kids are absolutely terrified of R Kelly,” claimed one father of three earlier. “And they don’t even know anything about any of the sexual misconduct accusations, they’re just afraid of him because he’s a big weird looking cunt who seems like a bit of a crazy bastard. I’m pretty scared of him myself if I’m being honest. He’s like a younger, stronger, more athletic Bill Cosby, if that doesn’t scare the shit out of you, nothing will.”

“I’m not sure whether or not he did any of the things he’s been accused of,” continued the father. “But, if I had to choose between him and a bear, who had been starved to within an inch of its life, as a babysitter, I’m choosing the bear all day long. There’s no way I’d be leaving my kids with that dude. I’d rather have a bear eat all of my children and me, than have to drop that lunatic home after a few hours of babysitting. Fuck that!”

According to leading child fear experts, Kelly is now ranked in the top five scariest things of all time.

“He’s had a phenomenal year when it comes to scaring the bejesus out of kids,” explained some bloke who claimed to know what he was talking about. “The only things they actually find scarier than him at the moment are sharks, clowns, wooden spoons and priests. He’s actually achieved in a couple of years, what it’s taken the Catholic Church centuries to do. It’s both impressive and repulsive in equal amounts.”

Wunderground contacted the American singer for a comment on his latest achievement, however he declined our interview request claiming he was currently trapped in a closet, which was most likely located in a child’s bedroom.