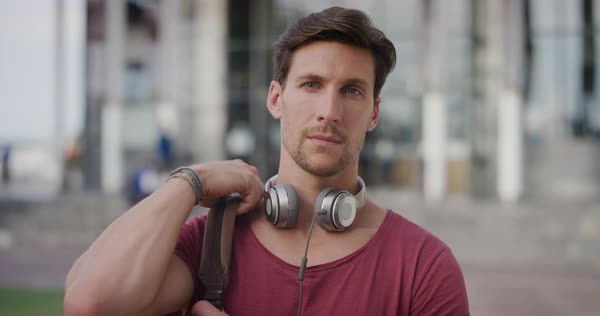 Paris Hilton Set To Inherit Her Father’s Taste In Music

A vegan DJ has admitted that he is unsure whether he should introduce himself to new people as a vegan or a DJ first.

Hans Schmidt, DJ Hans Up, claims that he hasn’t slept properly in months because of the dilemma constantly playing over and over in his head.

“If I just say I’m a DJ they’ll most likely be looking at me and thinking that I’m really cruel to animals and eat meat every minute of the day, but if I tell them I’m a vegan they won’t know I’m a DJ and they’ll think they’re my equal,” continued Hans. “So, I’m sure you can see the bind I’m in.”

“The most important thing is that I assert my superiority within the first few seconds of meeting someone,” explained Schmidt. “So, maybe I’m better off saying I’m a vegan DJ, just in case any of the people I’m talking to are either DJs or vegans, once I know I have one over them I’ll be happy with the way the conversation will go.”

“To be honest with you,” he said while leaning in closer to make sure no one overheard him. “I really miss meat. I only became a vegan so I could lecture people and make them feel bad about eating animals. The only bad thing about it is, I love meat and I hate vegetables so I’m pretty much surviving on sweets at the moment.”

“My actual health is definitely suffering but my ego has never been in better condition.”