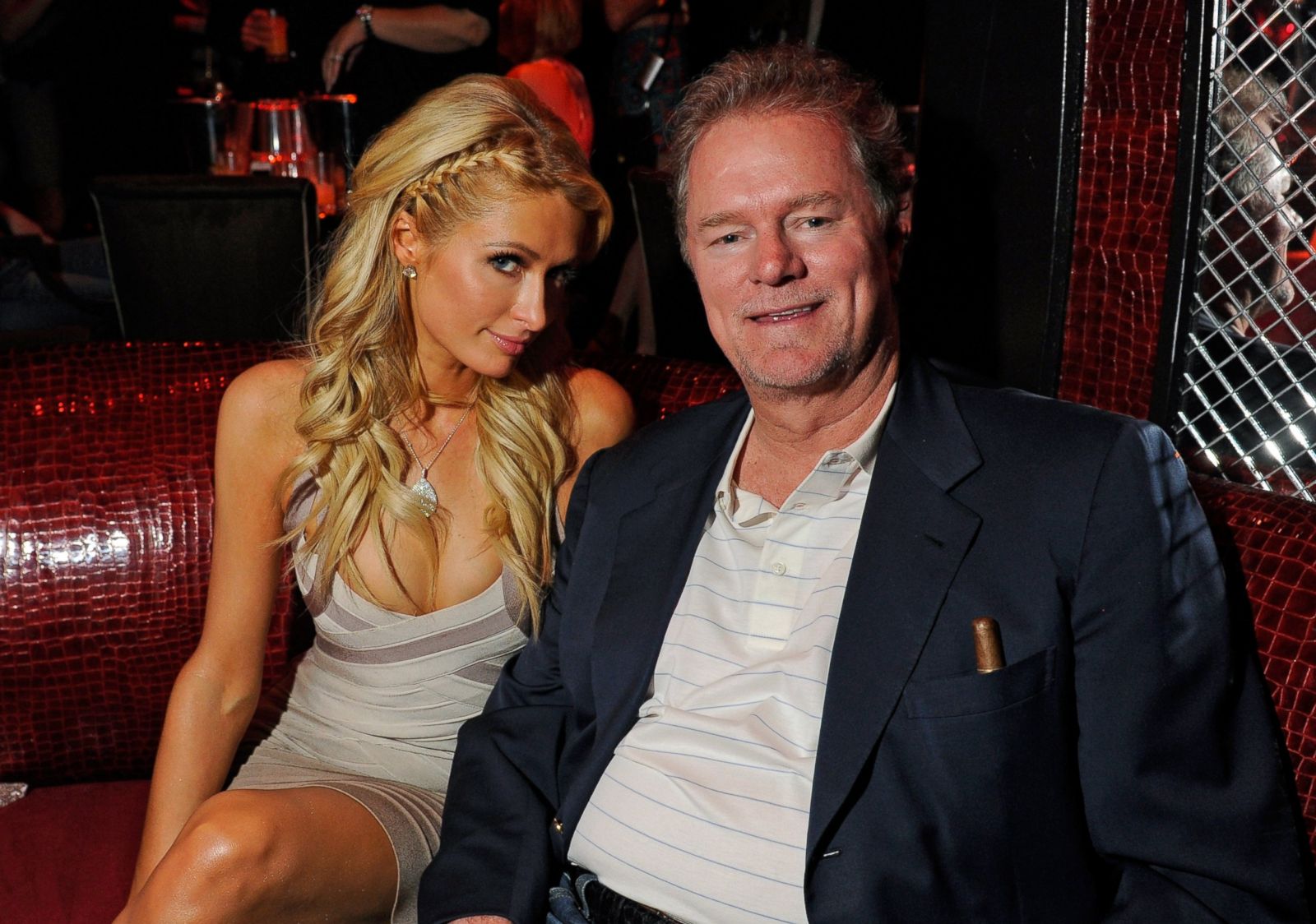 Paris Hilton’s DJ career is set to improve drastically in the future after news that she would inherit her father’s taste in music broke earlier today.

According to reports from America, Hilton was set to inherit her mother’s taste in music, however, following long negotiations with her PR agency, it was decided that, for the good of her music career, and humanity, it would be better if Paris inherited her father’s taste in music.

While it is not yet clear what Hilton’s father, Rick Hilton’s, musical preference is, it is widely believed that it definitely couldn’t be worse than the shit she currently plays during her DJ sets.

According to one man who “accidentally saw a Hilton set” in 2016, watching the hotel heiress play music was similar to suffering a horrific brain injury.

“I am one of those unfortunate people who have been unlucky enough to actually see Paris perform,” the man, who wished to remain anonymous due to fear for the safety of his reputation, told Wunderground earlier today. “I’ve never had a burrowing insect bury itself into my brain and eat me from the inside out, but, if I had, I’d imagine it would be a pretty similar experience to seeing a Paris Hilton DJ set.”

“It will be some comfort to know that when old Rick finally kicks the bucket, no one else will ever have to go through what I went through, the only bad thing is that Rick’s only sixty-three and worth about $300 million, so he’s not likely to be going anywhere for some time yet.”

Reports suggest that Rick Hilton is set to be put under constant police protection after more than fifteen thousand credible threats to his life were discovered in the twenty-four hours since it was announced that Paris would inherit his taste in music.