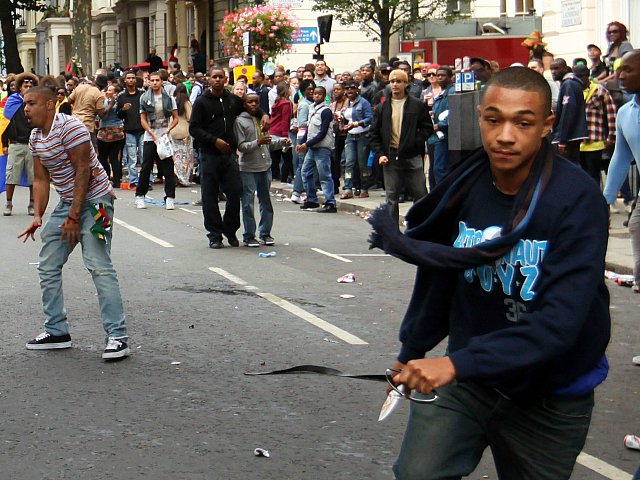 In what is being hailed as a masterstroke by London Mayor, Sadiq Khan, single-handedly eradicated knife crime in the capital by lobbying for the removal of a couple dozen drill videos.

“You know what causes knife crime?” asked the same Mayor who ended all drug deaths by shrugging at Fabric’s part-closure. “Not a lack of ability to educate young people or the capital’s shambolic management of the police, schooling or prison system. No, the reason youngsters are stabbing each other is because of thirty, four-minute-long music videos.”

“My next move,” the mayor continued as he grinned between selfies, “is to solve the housing crisis… by deleting thirty house music videos.”