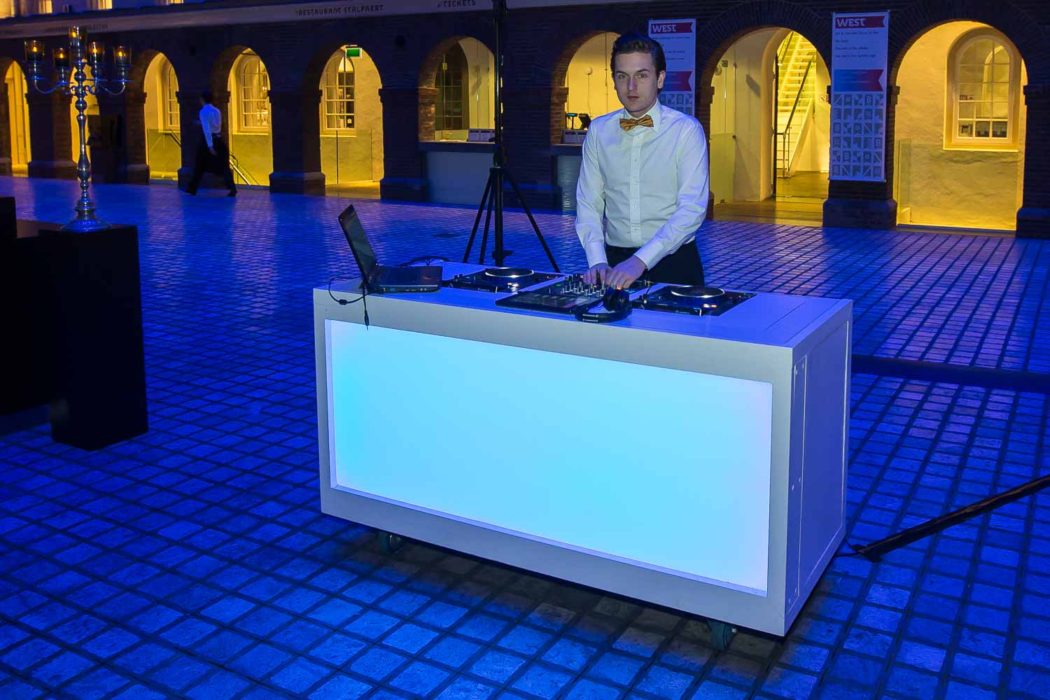 Group Of Promoters Hospitalised After Excessive Group Back Patting Session

A lad who claims to be a DJ is reportedly suffering from a debilitating condition which causes him to forget how to DJ every time he steps behind a set of decks.

Peter Greene, a bullshit artist from Norfolk, England, claims that he is an accomplished DJ, who has even played in Ibiza, and that his life is being ”ruined” by his condition.

“It’s so hard to be suffering from what I’ve got,” claimed Greene earlier. “I’ve seen loads of doctors but they don’t really have a clue what’s wrong with me. They say it’s some sort of extremely rare brain, memory condition that only affects about one in every billion people. So that means that there’s probably about ten other DJs with the same condition.”

“It’s weird, I’ve been DJing for about twenty years now,” claimed the twenty-two year old. “I’m really good yeah, I played in some of the biggest clubs in the world and when I’m not standing behind a set of decks I know exactly how to DJ but as soon as I jump into the DJ box my mind just goes completely blank.”

According to Mr Greene’s friend, Alan, the self-claimed DJ has never once owned a set of decks, played in any nightclubs or even been on holiday to Ibiza.

“He’s full of shit,” Alan told us. “I’ve known that lying prick since he was three years old and I’ve never once seen him use a set of decks. It’s like the time he claimed to be a black belt in Ninjitsu or the time he had trials for Manchester United. He definitely has a condition but it’s nothing to do with his memory, it’s the fact that he’s an impulsive liar.”

Some experts claim that French EDM superstar David Guetta may suffer from the same condition as Mr Greene, which would explain why he constantly uses pre-recorded mixes.