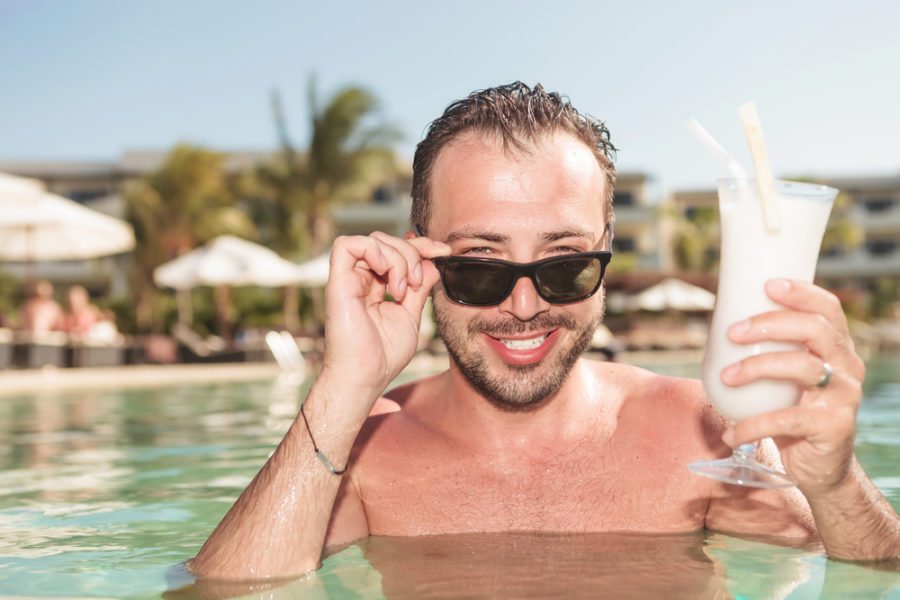 DJ Snake On A Plane

An English lad has voiced his concerns regarding the current hostilities on the planet, claiming that he really hopes nuclear war doesn’t break out until after his holiday to Ibiza.

Peter Mooney, a twenty-three-year-old carpenter, is believed to have a two week holiday on the island booked for the end of May, coinciding with a number of Ibiza’s biggest opening parties.

“I’d be totally devoed if anything happened so close to my holiday,” explained Mooney earlier. “I booked this trip in bloody December. If a war had broken out in January or February it wouldn’t have been so bad but to make it so close and have something happen that would affect me travelling would just be heartbreaking.”

“I just hope that the Americans, the Russians, The North Koreans and the… whatever you call people from ISIS can sort their shit out for the next five to seven weeks so I’ll be able to get over there without any hassle,” continued the concerned man. “I’ve only ever been to Ibiza once and I’ve always wanted to go to the opening parties, if anything happens now I’ll be likely to join the army just so I can go and get my revenge on whatever pricked fucked it up on me.”

“To be honest with you, once I get home I’m not really too pushed about what happens,” admitted Mooney. “I kinda like all of this war stuff on the news, it’s a lot more interesting than the stuff that happens here in England, usually I think the news in boring as fuck but when there are wars and stuff on it’s kinda like watching a movie, if the presenters were a bit fitter I’d watch it all the time.”

Unconfirmed reports suggest Vladimir Putin is willing to delay any military manoeuvres until after Mr Mooney’s holiday, as long as the twenty-three-year-old agrees not to see any American DJs and only buy his drugs from Russian supplied dealers.