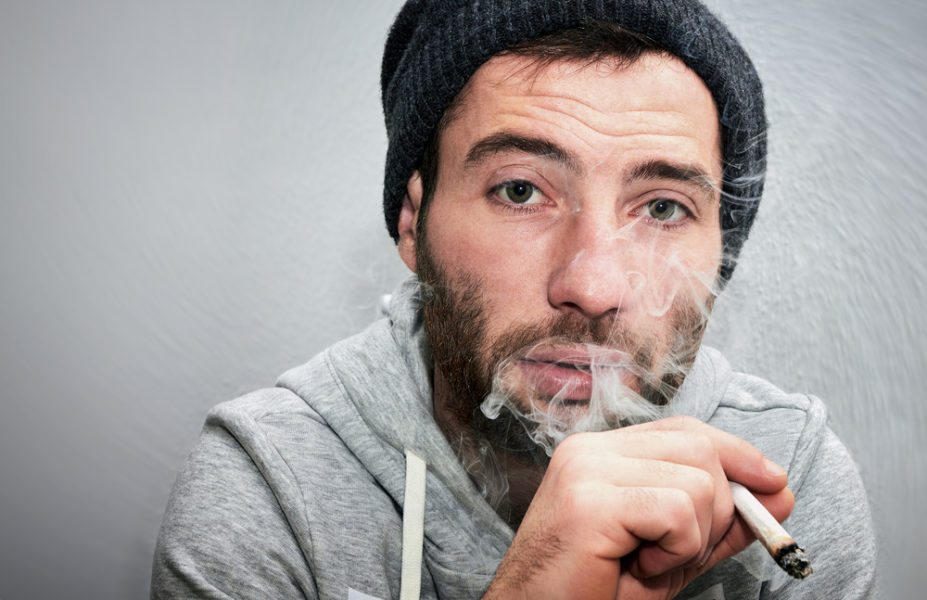 A man who smokes weed all day, every day has admitted that he “can’t wait” to smoke a “fat doobie” at exactly twenty past four this evening.

Peter Green, a twenty eight year old layabout from Kildare, Ireland, believes it is every stoner’s right to “blaze a reefer” today because “4:20 is a special day for tokers”.

“We’re a proper movement,” insisted Green, whose initial bullshit levels seemed normal for an avid marijuana user. “It’s really a civil rights issue when you think about it, a bit like the African-American or Irish Republican struggle, today is a day for stoners all over the world to stand up and be counted, and then quickly sit back down and roll a spliff.”

“It’s our right as humans to be able to enjoy all of the plants Jah put on this Earth,” continued Mr Green. “Bob Marley didn’t die on the cross so the man could use prohibition to stop us from having a bit of our special medicine and I for one can’t wait to smoke up at 4:20 today and exercise my right to do whatever I want, it’s gonna be the only exercising I do today so I’ll really make the most of it.”

“I got up extra early today to prepare,” revealed the stoner. “About eleven thirty, that’s a good two or three hours before I normally would and I’m gonna leave a little bit of weed out of my one o’clock, two o’clock and three o’clock spliffs so I have a good bit extra to put in my 4:20 number. This is going to be a really special day.”

While nobody knows exactly where the tradition came from, it is believed that over two billion stoners worldwide will smoke weed at 4:20 today, making it one of the most practiced customs on the planet.