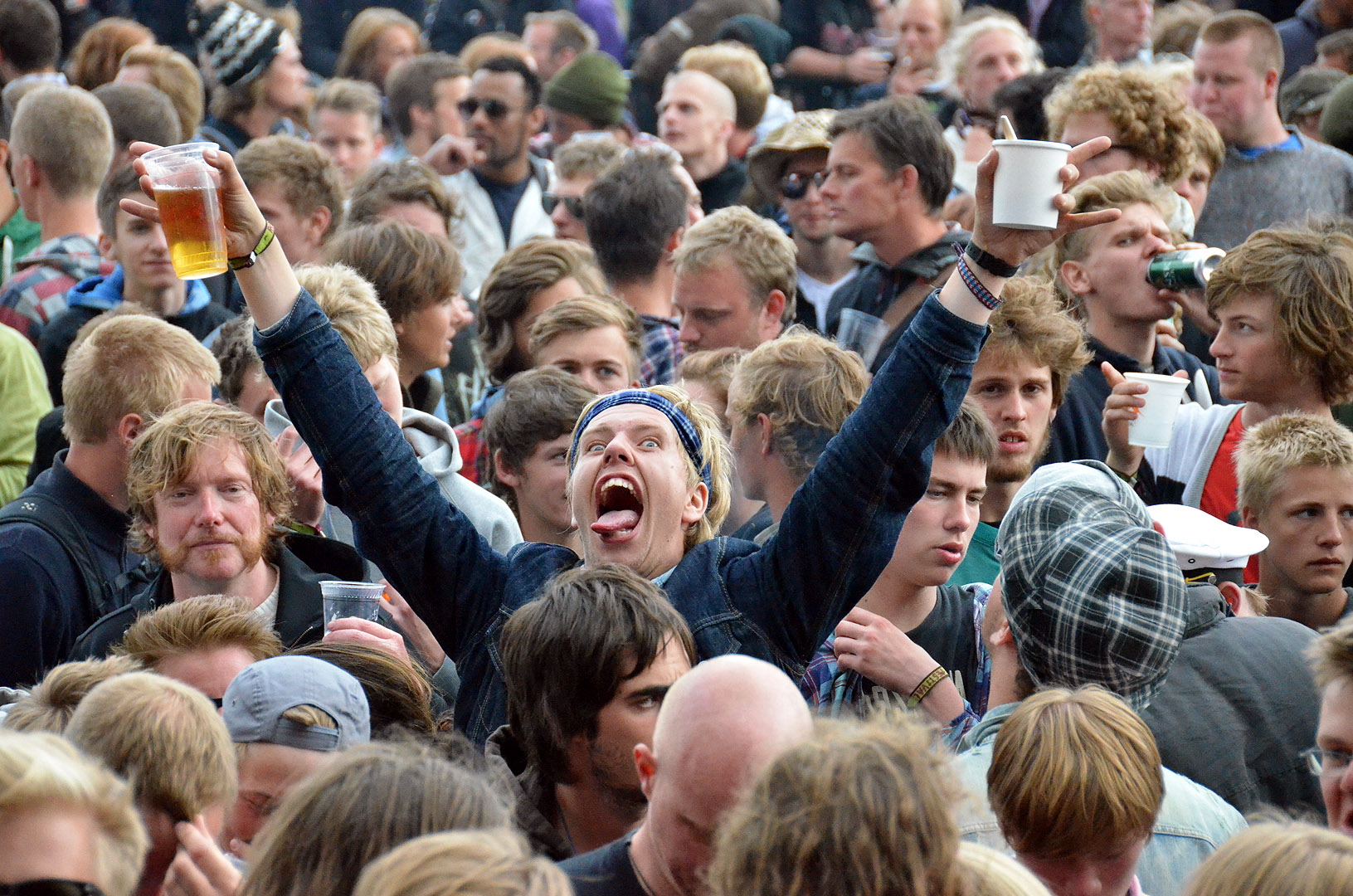 A lad trying to start a mosh at Extrema Outdoor Festival has been labeled as a “noob” and somebody who “doesn’t really get” the festival.

The attempted mosh happened in District 4 shortly after 10 o’clock last night and lasted for approximately 4 minutes before being shut down.

Witnesses reported mass confusion as the attempted mosh broke out, which was quickly followed by disapproving looks and eventually laughter.

“I didn’t really know what was happening, I’ve never seen a mosh before,” claimed one witness. “I thought they only happened in places like Russia or America so it took me a few seconds to figure out what was going on.”

“The guys were going around shouldering and bumping into people, it was really uncool,” continued the witness. “At first I thought he was just drunk but then I noticed his Slayer t-shirt and realised it must have been a mosh.”

“He just didn’t get the vibe here and thankfully no one else was on his wavelength and the most didn’t really happen.”

“Before long, he’d cleared a huge space and everyone around him was staring at him, then they all started laughing at how pathetic he looked.”

“The last I saw of him he was sitting in a portaloo listening to Megadeth on his phone.”