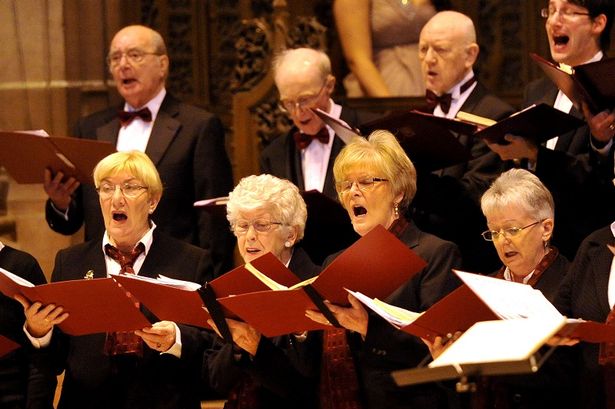 Carol singers all over the city of Liverpool have abandoned conventional song choice and in favour of singing CamelPhat and Elderbrook’s massive club hit, Cola, on repeat.

Merseyside sources claim that the entire city has become completely engulfed in the track, with no single citizen ever more than ten meters from someone either playing or singing the track.

“The whole of Merseyside’s gone completely Cola mad, La,” one enthusiastic Scouser told us. “The council even tried to ban the Coca-Cola truck from the city this Christmas, they said it was something to do with fat kids but you could tell it was because the whole of Liverpool is fucking loving the other Cola right now. This town’s just not big enough for two Colas, once Torres was in a Pepsi ad we got rid of them, now it’s time to do the same with Coca-Cola.”

“I was at the derby on Sunday and both sets of fans we’re singing Cola on the terraces, I don’t think I heard You’ll Never Walk Alone or whatever that rubbish Everton fans sing is called once. It was just Cola from start to finish,” continued our source. “I’m not complaining mind you, it’s a belter of a track,”

“The best thing about it is all the old dears singing it instead of normal carols,” he claimed. “I love this time of year, Liverpool’s a great spot for some carol singing. Usually, you get all the classics, Silent Night, We Wish You A Merry Christmas, Jingle Bells Batman Smells, you know, old school carols, but this year all anyone is singing is Cola, it’s proper boss.”

According to reports, carol singers in other major cities have also been heard singing Cola in place of better known carols.

Our Manchester correspondent explained, “So far, we’ve not seen the same scale of Cola takeover as there is in Liverpool but there have been quite a few incidents reported around the city, they’re becoming more regular and we fear the track could soon take over the entire city, if you see any carol singers singing Cola we recommend you keep at least twenty five meters away.”

Experts are predicting that if Cola continues to spread at its current rate, the entire nation could be completely immersed in Cola by Christmas Day, culminating in no Christmas No. 1 for X-Factor and the words “oh oh oh, oh oh oh, she can’t tell the difference yet” featuring in the Queen’s speech.