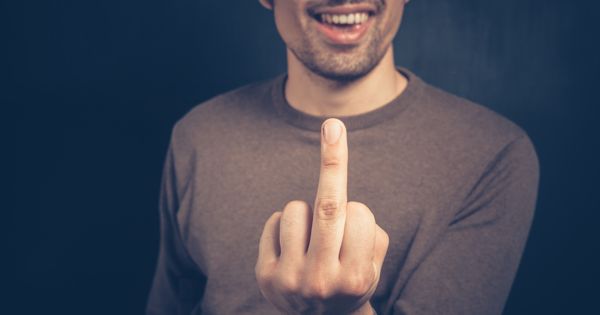 A young Dublin based DJ has made the decision to quit music to concentrate on being a dickhead.

Brian O’Neil, who last played a gig in 2011, officially announced his retirement from the local scene while passively aggressively insulting every promoter he has ever worked with.

“The music scene around here is fucked man,” Brian told us earlier. “Everywhere you go in this town, everyone is always being really nice to each other. What’s that all about? The fake bastards. No one was being rude or obnoxious to each other at all and I just have no time for that shit.”

“I was a fucking legend of a DJ, probably the best mixer in the country and my productions, despite never getting anything signed to any good labels, were some of the best tracks ever made,” continued the former DJ. “And now, just because I’m not all smiles and handshakes and regularly tell people I think they’re cunts, I can’t get a gig.”

“It’s a load of bollox. As far as I’m concerned, I’m owed a fucking career in this industry,” he insisted. “I’ve put in months of hard work and now, because everyone else on the scene is too up their own arse to realise it, I can’t even get a warm up slot in a second room.”

“Fuck, that, if I can’t have it all now, without trying, I don’t want anything to do with it. That’s why I’ve decided to announce my retirement and concentrate on being a dickhead, which I’m equally as good at.”

A number of local promoters are believed to have booked the DJ, however, the majority of them claimed they would never work with him again after he proved to be “disrespectful and pretty shit”.

“I gave him a gig once,” claimed one local promoter. “Average DJ, shit attitude. I would have given him another shot only he demanded fifteen of his friends were put on the guest list and then threw a massive stop when I told him to fuck off.”

According to people who know O’Neill, the former DJ has now resorted to internet trolling, badmouthing people he has worked with in the past and pulling the legs off spiders.

DJ Gives Up Music To Concentrate On Being A Dickhead 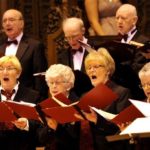 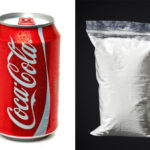 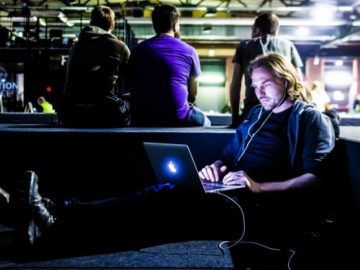 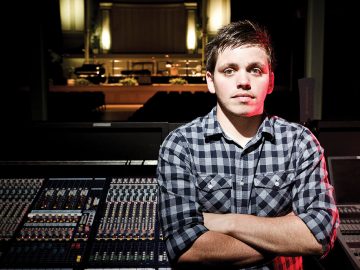 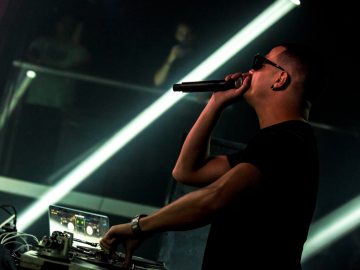 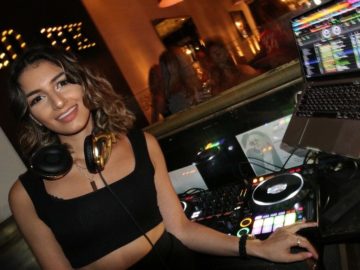 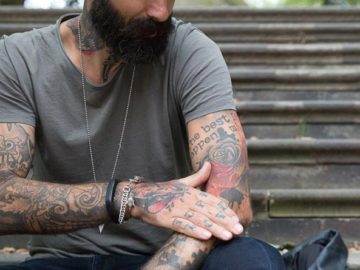 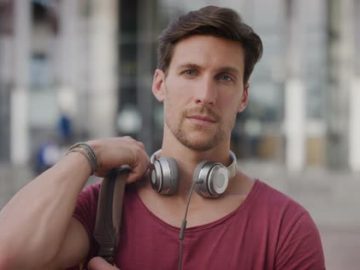