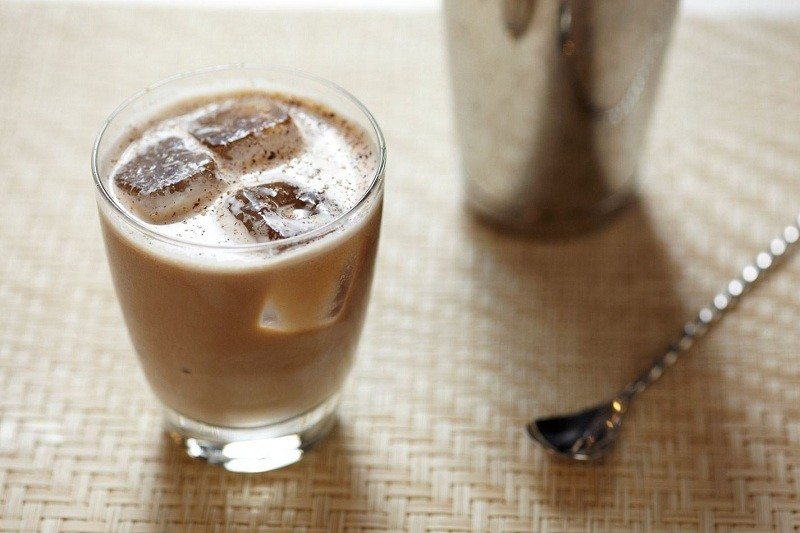 A man in a bar has been accused of harbouring racist feelings by a group of overzealous middle class finger pointers after ordering a white russian.

The 43-year-old father of three, reportedly ordered the popular cocktail containing vodka, milk and kahlua, before being admonished by the group, described as “possible Guardian readers”.

“The guy seemed to be having a good time, he approached the packed bar and shouted over the din for a white russian,” claimed one onlooker. “It seemed harmless enough until the group attacked him, called him a racist and accused him of being a human trafficker.”

Members of the group defended their actions claiming that the term white russian is a charged one and, while 99% of the time it’s used in the context of someone ordering a drink, there’s 1% of the time when it could refer to a trafficked female.

“If someone’s at a bar and starts shouting for a white russian then naturally, as a knee jerk offense-whore, you’re going to think they must be asking for a trafficked white prostitute of Russian origin,” explained concerned weekend activist Francesca. “I mean, obviously I thought he was ordering a person rather than just making a harmless drink order, you never know what sort of riff-raff drink or work in a place like this so you can never be too careful.”

“Personally I don’t even care if he was ordering a drink, if you’re willing to use a term like that in public, then you should be willing to get the backlash from it,” barked Francesca. “Which in this case was a lot of hot air blown out of the mouths of a couple of half drunk wannabe superheroes.”

Reports from the bar trade indicate that black russians are set to be removed from all pubs in multicultural areas amid growing fear of drink fueled race riots.