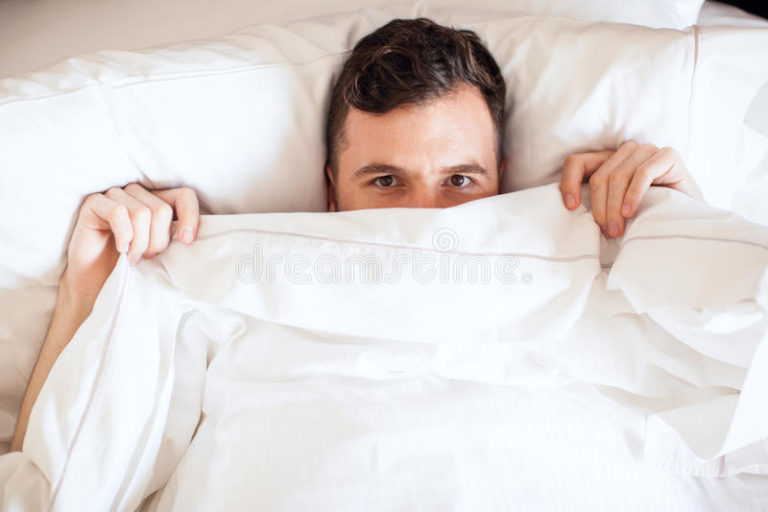 A man who has spent the morning rolling around his bed on the comedown is set to abandon his sixth attempted wank any minute now.

Peter Jenkins, a single thirty-year-old from The Valleys, Wales, is reportedly “super frustrated” at his inability to “bust a nut” and currently in danger of “ripping his flute clean off”.

Scientist Mark Robinson spoke to Wunderground earlier, “It seems that Mr Jenkins is going through a classic case of comedown cock,” he told us. “He’s clearly used up all of his good feelings while out on the sesh. Now, it’s time for him to feel sad and frustrated on the comedown. Wanking was probably a bad idea.”

“I’d imagine by now, at attempt number six, that he’s probably just going through the motions with practically no physical or mental stimulation. He probably doesn’t even know he’s wanking and he’s just caught in some sort of depraved, drug-induced time loop, he’ll be lucky to get out of this one with without severe friction burns.”

According to experts, one in every four men suffers from comedown cock at some stage in their sessioning career.

“It’s very common,” claimed Barry Shiels, an experienced wanker. “Most men probably won’t admit it, but I guarantee you a lot more of them than let on have experienced some sort of wank frenzy on the comedown. After it’s happened to you eight or nine times and you’ve given yourself permanent shoulder damage, you tend to realise that it’s just not worth it.”

“Now, when I get in on the comedown and I feel like wanking, I punch holes in the plasterboard,” continued Shiels “It’s a lot quicker, more satisfying and less painful in the long run.”

At the time of going to press, Mr Jenkins is believed to have given up on the wank and ordered a large pizza from Dominos, it is widely believed he will eat one slice before deciding he didn’t really want it. 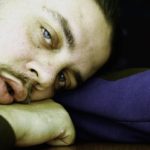 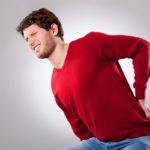 Thousand Of Brits Develop Chronic Pain Over Night As Medicinal... 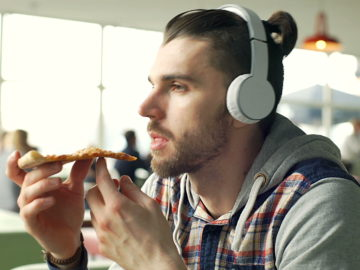 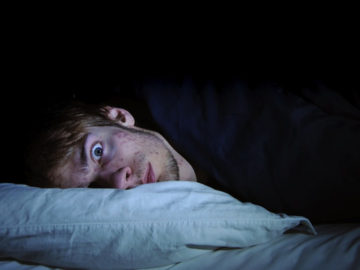 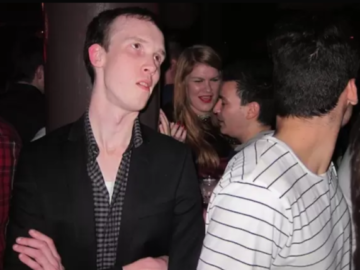 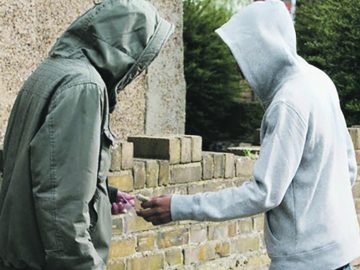 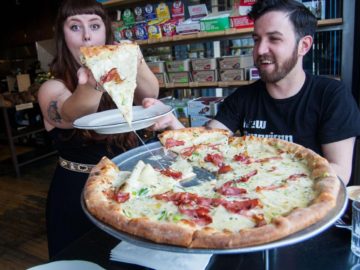