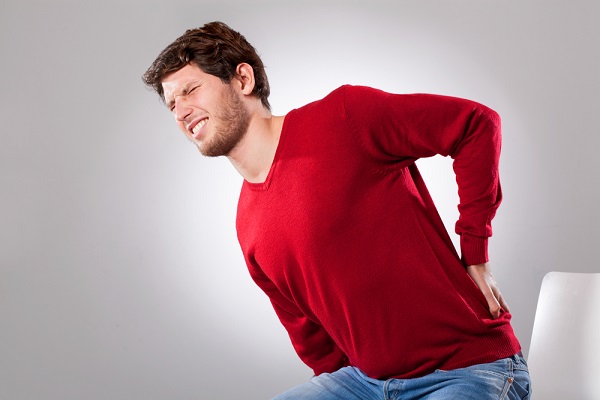 The number of chronic pain sufferers in the UK has reportedly increased tenfold overnight after the announcement that laws surrounding the medicinal use of cannabis were to be eased.

While the latest policy change will only affect medicines derived from cannabis, it is seen as a major step in the right direction by cannabis campaigners all across the UK.

Alan French, a long time cannabis user, claimed that he woke up with “crippling pain” in his back this morning.

“It’s really, really, sore,” he told us. “I’ve never suffered from anything like this before. I’ve tried paracetamol and nurofen and neither of them are doing anything for me. I’ll have to go and see the doctor later and see if there’s any new types of painkiller available on the NHS. Wink, wink, nudge, nudge.”

“I did actually hear something yesterday about medical products that are made with cannabis being legalised,” continued French. “I’d be well willing to give them a try if they could ease this terrible, terrible pain I’m in. I’m not exactly one hundred percent sure how these products would work but I presume you’d be able to smoke them.”

Doctor Ian Hilliard claims his phone has been “ringing non-stop since he opened his clinic this morning.

“I’ve never seen anything like this before,” he said. “My phone hasn’t stopped ringing once since I walked in the door this morning. Generally speaking, I don’t like to work too hard so, as you can imagine, this sudden influx of patients is a real pain in the ass for me. I’ll have to write myself a nice prescription to deal with the stress of this.”

“The only plus is, everyone calling seems to know exactly what’s wrong with them and precisely what they need to treat it, which does make my job a little easier and saves me having to prescribe the same antibiotic to every fucker that walks through my doors, regardless of what’s wrong with them.”