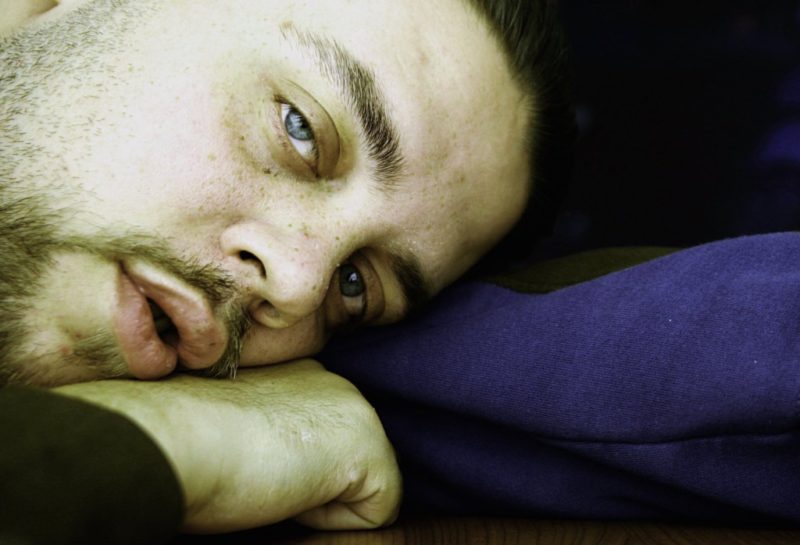 According to the latest standards, pulling a whitey when smoking weed is no longer politically correct and will be treated harshly by people who are offended by it.

Members of the Hypersensitive Association of Teenagers Everywhere, or HATE for short, have confirmed that people who “pull whities” will be publicly shamed and bullied into feeling bad about what they have done.

“It’s bloody two thousand and bloody eighteen, you can’t be pulling bloody whities in this day and age,” claimed one angry HATE member, commonly known as HATERS. “It’s just not on. As far as I’m bloody concerned, pulling a whitey is completely bloody wrong and people who pull whities are absolute bloody scum and should be beaten in the bloody street.”

“In such a racially charged world, referring to anything as black or white is bloody outrageous,” continued the staunch HATE member. “In fact, the mere idea of colours is almost enough to make me physically bloody sick. Why can’t all colours just be the same, why do we have to point out the bloody differences between blue, red, orange, pink and green? Can’t they all just be bloody equal?”

“If you don’t agree with everything I’m saying, you’re a bloody cunt too,” continued the HATER who was turning purple in the face with rage. “What the world needs, is for everyone to think and do exactly like us here at HATE. What do we want? More HATE! When do we want it? Now!”

According to one man, who has asked to remain anonymous out of fear for his life, he felt the full brunt of HATE after falling fowl to some extra strong weed at a house party last weekend.

“I still don’t really know what happened,” he explained. “I smoked some weed, got really fucked up and the next thing I knew, I was getting dragged into the street and getting the shit kicked out of me.”

Rumours suggest the Westboro Baptist Church are interested in recruiting members of HATE in their quest to make the world a better place by spreading fear and hatred, more on this as we get it.