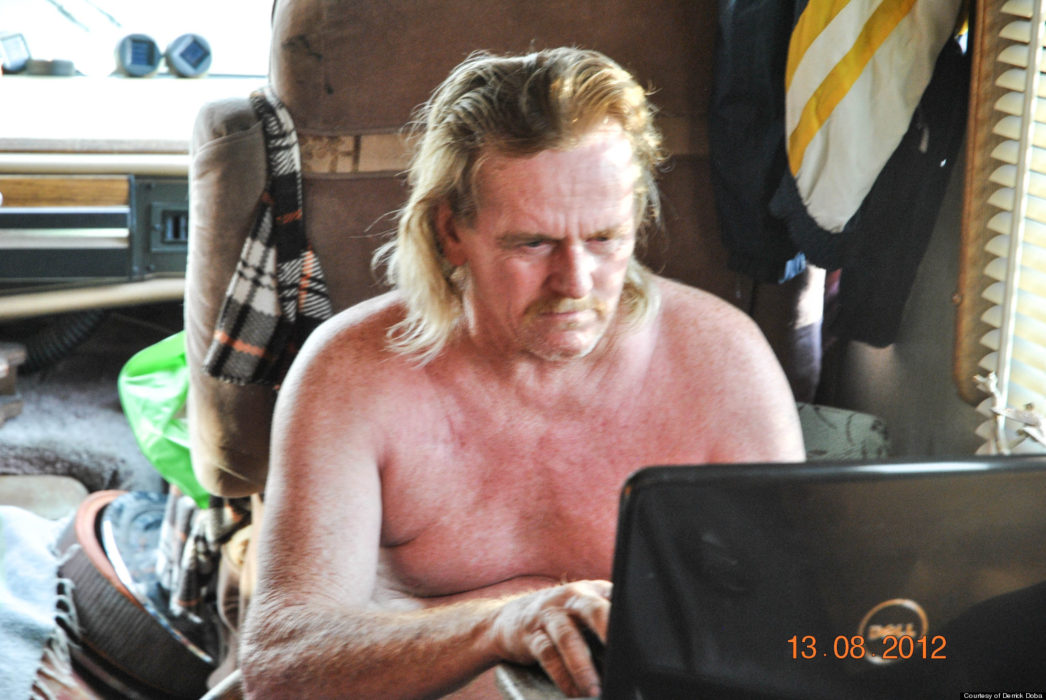 A man who ingested a bag of magic mushrooms has rated his ‘bad trip’ on Trip Advisor after misunderstanding what the review website was actually used for.

Jake, a full time stoner and part time tripper from the midlands, had consumed half a bag of fungi whilst catching up on his favourite Netflix shows – a scene he described to Wunderground as “a typical Friday night in.”

“Except it wasn’t a typical Friday night in the end” continued Jake. “I experienced some very strange flash moments: one minute I was crying tears of joy, the next I was screaming with pain after me and my pet cat made eye contact and saw into each other’s souls.”

Jake says he eventually found himself on Trip Advisor reviewing ‘Jake’s Trip’, where as part of a 2000 word review he said:

“This is a very strange trip, very uncomfortable and I’m having a terrible night’s sleep. I’m not even sure where I am right now and whether or not I’ll be coming back – definitely would not recommend.”

The following morning, Jake awoke naked in an empty bath to find his inbox filled with concerned emails from the owner of a small New Zealand bar named ‘Jake’s Trip’ – out of embarrassment, he deleted the review soon afterwards.