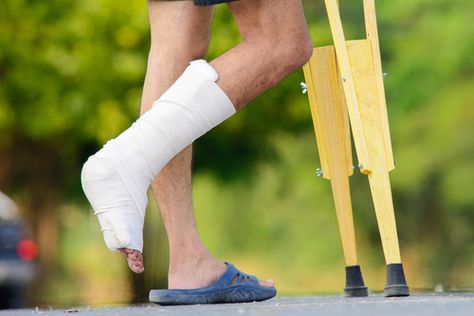 Harry Redknapp Reveals Techno As Cause Of Melted Face

An incredibly stupid man has reportedly broken his own ankle while on the sesh after hearing that ketamine is used as a painkiller in hospitals.

“What a fucking moron,” claimed Paddy O’Reilly, an associate of Mr Byrne. “Some people will stop at nothing, no matter how stupid or dangerous it may be, to get what they want. Mick (Byrne) is one of those people. He’s a stupid prick, I don’t know what sort of mad shit does be going through his head half the time.”

“We’ve been going for a couple of days now and none of our usual contacts for ket have been answering their phones,” continued O’Reilly. “Out of nowhere, Mick comes into the room with my da’s lump hammer in his hand, shiteing on about some video he saw of a bloke who was given ketamine in the hospital because he’d broken his ankle.”

“Next thing he’s got his foot up on the coffee table and started shouting ’don’t worry boys I’ll save the sesh’ before smashing the absolute bejesus out of his ankle with the hammer,” revealed O’Reilly. “He must have done a good job on it too, you could hear the screams out of him halfway down the road. We had to call an ambulance for the poor prick.”

“As he was leaving he gave us the thumbs up and said ‘I’ll be back in a few hours with the stuff boys’, I honestly think the daft cunt believes the doctors are gonna sort him out with a few grams and send him home,” scoffed O’Reilly. “The worst thing is, about half an hour after he left Dodgy Dan answered his phone and dropped three grams up to us, we’ve been getting a proper wobble on ever since.”

Unconfirmed reports suggest that, after six hours of surgery, doctors were able to save My Byrne’s foot, with the lucky twenty two year old set to “strike gold” with an extended period in physical therapy and a two month morphine prescription.