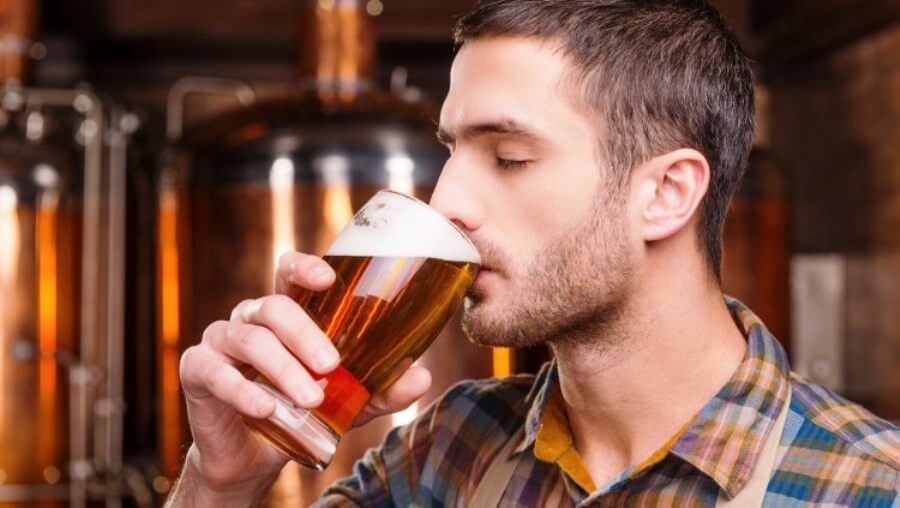 Bloke On Pills Can’t Remember What He Was Saying

A man who now only drinks IPA has admitted to friends that he still hasn’t got a fucking clue what it stands for.

Ryan Patrick, a twenty-seven-year-old from Kent, England, claims he really likes “the IPA stuff” because it is very popular at the moment and it “kind of” gives him less of a hangover the day after drinking it.

“I’ve always been a big fan of the IPAs since I discovered them about six months ago,” Ryan told Wunderground today. “I was hearing IPA this and IPA that. Then, one day, I decided to find out what all of the fuss was about and ordered one, I haven’t looked back since, there’s no way I’d drink any of that other shit now.”

“There’s something really satisfying about going up to a bar and asking him what IPAs they’ve got,” he continued. “You can tell, by the look the bartender gives you, that they’re really impressed and they automatically think you’re better than most of the other scum that’s drinking there.”

“It’s kind of embarrassing to be honest with you, I’ve been drinking it for ages now and I still haven’t got what a fucking clue what IPA stands for,” admitted Ryan. “Like, I’m pretty sure it stands for something like ‘Impressively Pleasant Alcohol’ because it really is impressively pleasant, but I’m just not sure.”

“I don’t know what BBC stands for either but that doesn’t stop me watching Eastenders and I haven’t got a fucking clue what an MP is but I still vote so I’m gonna keep drinking IPA. I’ve been meaning to ask someone but I just don’t want to look stupid, I’m just going to keep on pretending like I know what I’m drinking and hope that someone else lets it slip in the meantime.”