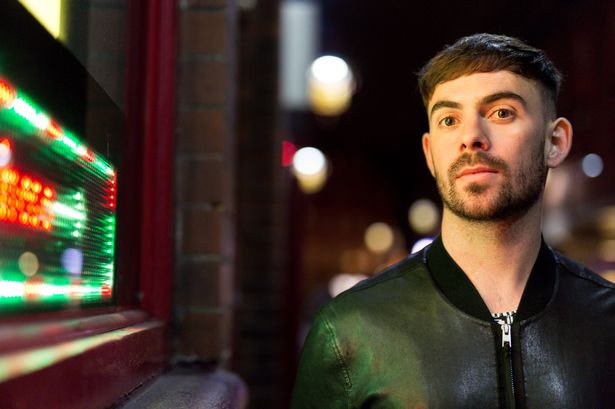 Patrick Topping has confirmed that he is set to release a tech house remix of It’s Coming Home in time for England’s World Cup semi-final against Croatia on Wednesday.

Topping, who will release the edit as a free download, claims the original track, released in 1996, was the first piece of music he “truly connected with” and inspired him to pursue a career in music.

“It’s such a good track, there’s no way I can’t turn it into a tech house banger,” Topping told Wunderground earlier. “It’s been a massive part of my life since I was just a little brat and I really think you can hear its influence in all of my music. I’ve actually sampled it in practically every track I’ve ever released, I was always gonna remix it someday and I think now is the perfect time.”

Sources in England have confirmed that “it’s coming home” is now the most frequently used phrase in the country, with the average person saying it up to thirty-three times a day.

“Anywhere you go, you’re likely to heat someone mutter the words ‘it’s coming home’ at least once every forty-six seconds,” claimed Wunderground’s England correspondent. “Not only is rather annoying but it’s also quite confusing, with many tourists left baffled and wondering what exactly is coming home.”

German backpacker Oliver Klein also spoke to Wunderground, “Everywhere I go, all I hear is ‘it’s coming home’, I don’t know what’s going on,” he told us. “I get that they’re talking about football and the World Cup but why do they think that here, England, is its home.”

“As far as I can tell it’s only ever been here once before and that was a wery, wery long time ago. I think football would far prefer to call somewhere it’s more familiar with, like France or Brazil or Germany its home, not this godforsaken place.”

Prime minister Theresa May has confirmed that if football does indeed come home, it will be forced to comply with the rules and regulations outlined in Britain’s Brexit strategy. 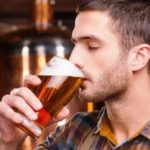 Man Who Only Drinks IPA Still Hasn't Got A Fucking... 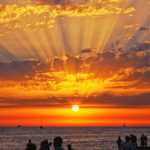 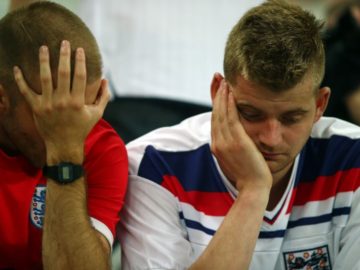 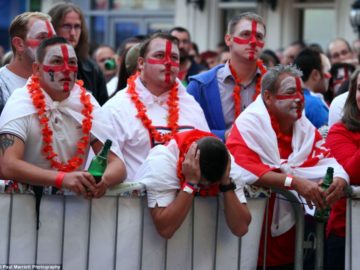 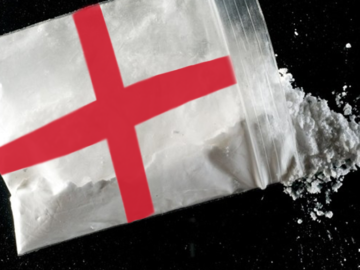 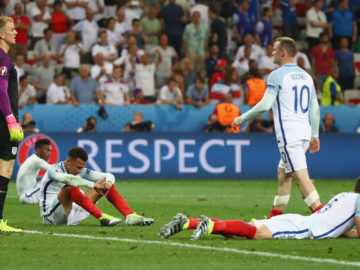 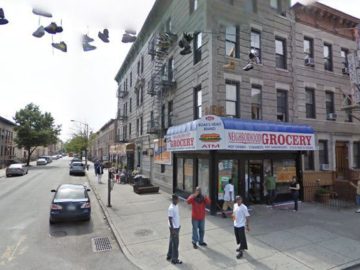