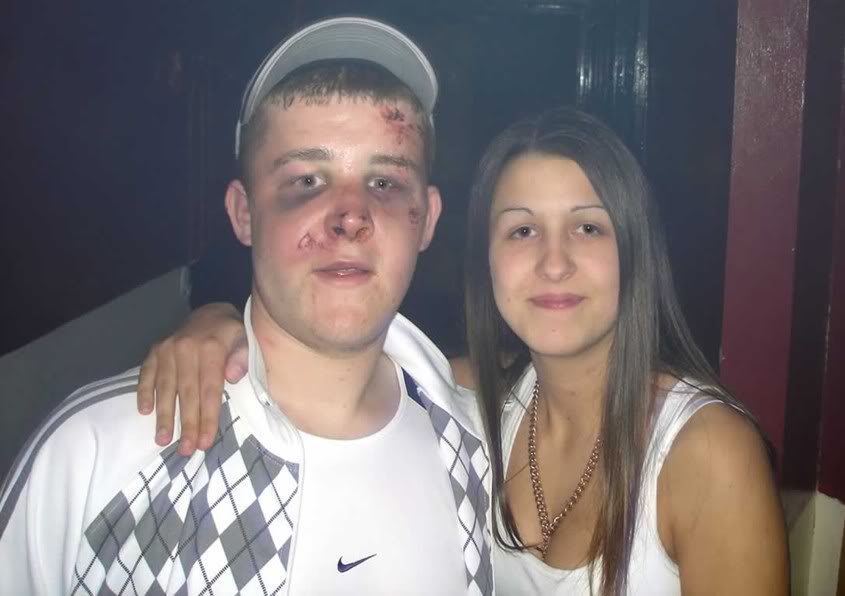 A man who was ”more than happy” to give his girlfriend the small half of a pill has claimed that “chivalry definitely isn’t dead”.

Marcus Sweetman, a trainee debt collector from Kent, England, shared the pill with his girlfriend while attending a house party on Friday night and believes that all of Britain’s young men could learn from his actions.

“I always hear old people saying that chivalry is dead, or something, but I don’t think it is, they’re probably just out of touch.”

“I mean, I don’t actually know exactly what chivalry is but I think it’s to do with looking after your bird and I always take proper good care of Gemma.”

“Take last week at the party for example, she bought a pill for us to split and asked me to break it in half. I don’t know why, probably because she was too weak to break it herself.”

“Being the good boyfriend that I am, I was happy to help. Now, if chivalry was dead, I’d have just nailed that pinger myself, but I treat my misses good and I was more than happy to let her have the small half.”

“I even told her I’d pay her back half the taxi fare she paid when we were going home, I probably won’t like, but she thinks I will and that’s what really counts.”