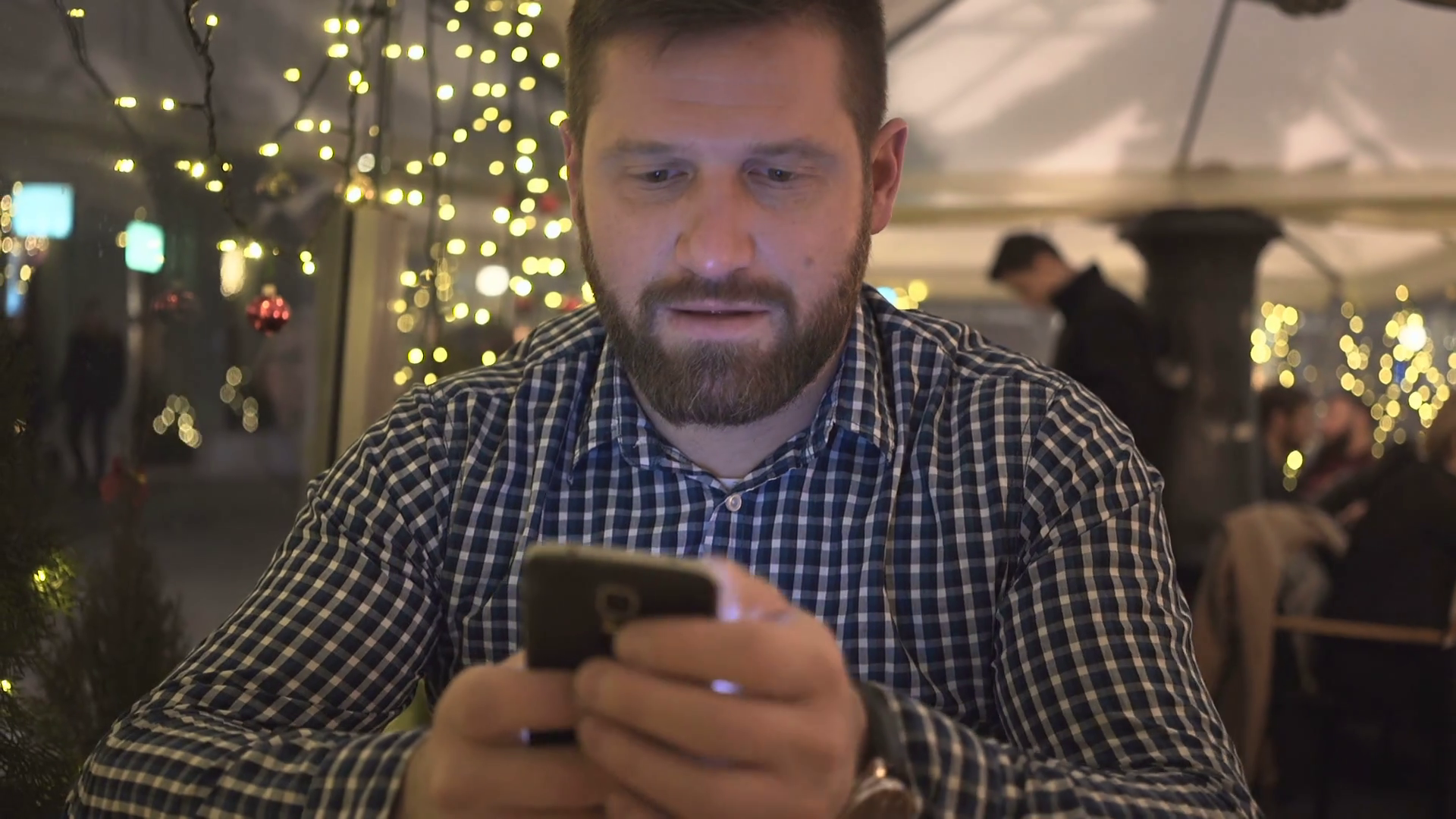 A man has reportedly spent his entire night out with the lads responding to the two hundred and eighty seven texts messages his girlfriend sent him.

Martin Broderick, from Liverpool, England, claims he “didn’t have a minute” to enjoy his pints as he was bombarded with text messages for the entire duration of the night.

“Fuckling rediculous that is,” he told Wunderground. “What’s the point in going out to meet the lads if I don’t get a single minute to enjoy my ? It’s fucking stupid. We get one night out each a month and every time it’s the same, I’m fucking sick of it, if she wasn’t so fit I’d have up with her ages ago.”

“The poxy minute I left the gaff, the texts started rolling in,” continued Broderick. “First on WhatsApp, then on Messenger, then Instagram, I was trying to ignore them but they were just so consistent, she probably would have been onto the bizzies reporting me as a missing person if I’d gone ten minutes without getting back to her.”

“Honestly, when she goes out I never bother her and she never texts me, it’s the only time I get to sit around in my pants and play Fifa so I make the most of it, but when I go out she expects me to give her a running commentary on how the night is going, who’s there, who’s drinking what, how’s so and so’s girlfriend and if that band she likes are playing. It’s fucking exhausting. You know what I mean?”

“I may as well have been doing a job interview rather than having a beer with me mates, I just couldn’t enjoy myself at all and the worst thing about it was she kept signing off her texts with things like ‘go enjoy your bevies’ or ‘don’t let me keep you from the lads’ and then literally texting again five seconds later. The only way to shut her up was to home so I jumped in a taxi and then drank a few cans in the shed.”