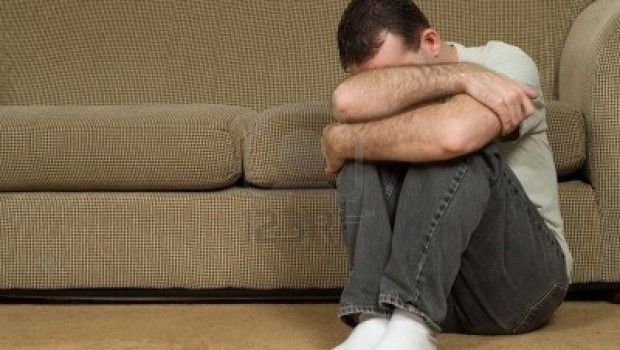 A local clubber who was left “embarrassed and ostracized” when he threw his hands up too early during an extended trance drop has decided to sue the club for emotional distress. Johnathan Entwhistle is taking legal action against the nightclub, which cannot be named for legal reasons.

Mr. Entwhistle has said in his statement, “It’s taken humanity centuries to formulate the four bar phrase, it’s tradition. But then this maverick comes along and starts dropping fifth bars like they were coming into fashion. I threw my arms up four beats before the kick in and shouted my approval as is standard but I was alone in this action and it has caused much hurt and distress to me and those around me.”

Fellow clubbers reported on the initial premature fist pump claiming, “We were so embarrassed for him. He looked so smug and “in the know” when he fist pumped. But when the beat didn’t kick in he just looked like a bemused, out of place, fool,” recounted one clubber. “He’s a good looking guy but after seeing that I find the notion of sex with him laughably unlikely, and I have very low standards.”

The club itself was also quick to respond saying “We stand by our music policy. The DJ in question has been here for years and this is the first time something like this has ever happened. We blame the increase in looping technology.”

Mr Entwhislte’s lawyers responded by saying, “We’ll take this all the way to Native Instruments if we have to. You can’t just go against years of tradition and expect to get away with it. This isn’t just some tradition you can throw away as useless like Catholicism, or monogamy.”

The DJ himself stated, “The plan was to build that extra bit of tension, to whip the crowd into a frenzy, whereby they couldn’t wait for the beat to kick back in. Obviously, it worked.”

Mr. Entwhistle has sent a request to the High Court asking for the trial to be overseen by Judge Jules, “because he is the only person who straddles the worlds of law and EDM.”

However, when the High Court responded by saying that due to his lack of legal knowledge, they could not admit Judge Jules to the bar, Mr. Entwhistle took offence at the usage of the word ‘bar’ and is now suing the High Court for further emotional distress.