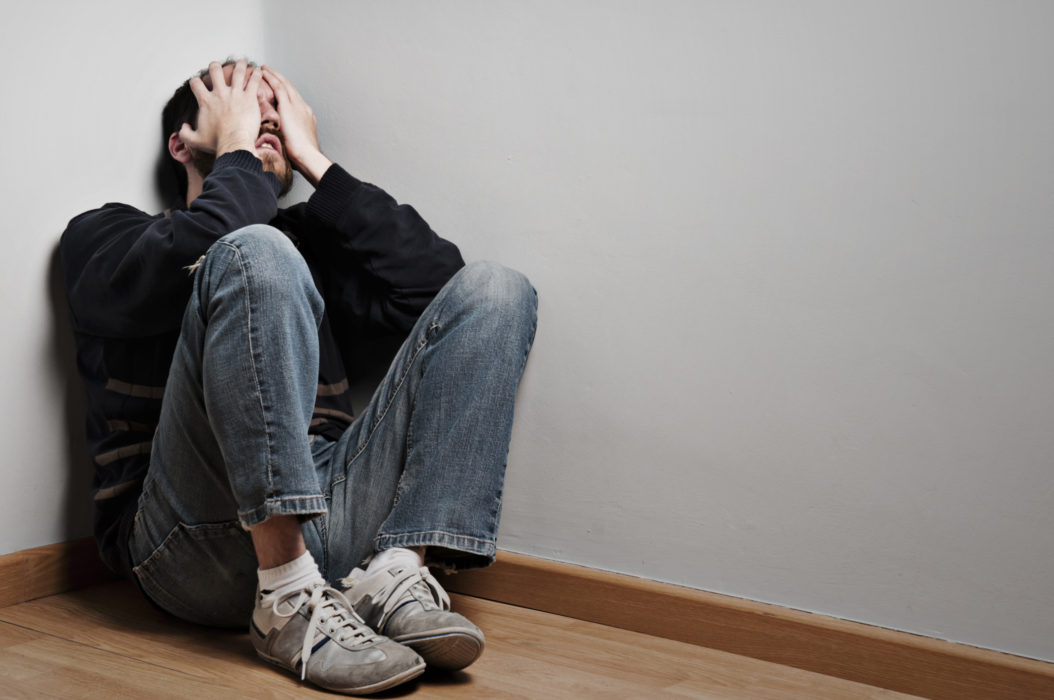 A young man who took ten tabs of ecstasy last night is having trouble figuring out why he is feeling depressed today.

21-year-old David Williams reportedly cut off his pony tail off after a downward spiral of emotion before going to the doctor after the heavy ecstasy fueled binge.

“I woke up and my hair really needed to be washed and brushed, and that made me feel sad, so I decided it would be best for everyone if I just cut it off so I did, and then that made me sad.”

“I was sat in my room just getting pissed off at small things that didn’t matter. I noticed that I had a little scab on my foot and then got really pissed off about it and started to cry. Then I realised that I have a really good job, which pissed me off further and then I started to cry more.” David explained as a tear was forming in his blood shot eye.

David’s girlfriend Erin, commented “When I came over to see David he was sat in the corner of his room in a den that he’d made for himself out of pillows and pizza boxes. When I went over and spoke to him, he mentioned something about getting him some 10mg valium to ease the pain, then proceeded to stare at the floor blankly.

“After cutting off my pony tail I decided I’d go to the doctor because I thought I was feeling depressed, but when I got there and told him that I had take 10 pills of ecstasy the night before he just looked at me with a condescending expression on his face.”

Dr. Tom Matherson commented further on the matter. “David came into me claiming to have depression. I had to explain to the young gentleman after careful diagnosis, that he was suffering from a condition called ‘you’re an idiot’. I explained to David, if you are going to take that many pills in any one sitting, then there is no doubt that you are going to feel mentally fragile the next day.”

According to Erin, David’s mood quickly changed for the better after he got out of bed and applied himself to something productive.