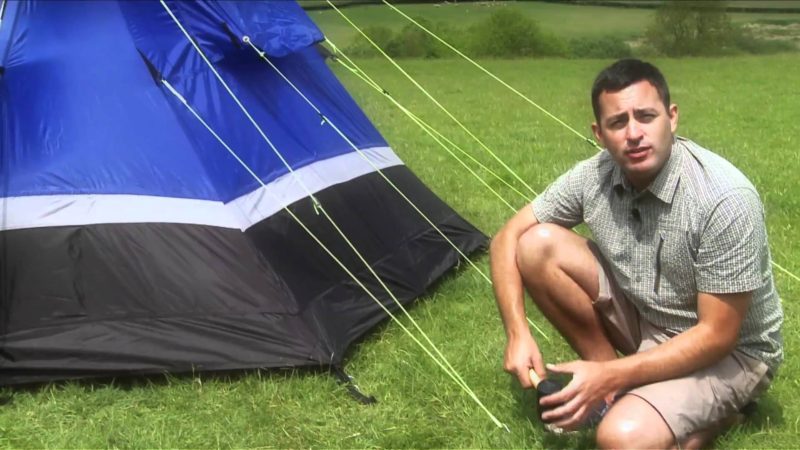 A man who has camped at two festivals now considers himself “outdoorsy” and “at one with nature”.

Gary Rowley, a twenty-five-year-old from South London, believes that “nature is a state of mind” which he has fully embraced in the last twelve months.

“I’ve always known that I was the outdoorsy type,” Gary explained earlier. “Like, when I was a kid, I was always hanging out with my friends in parks and stuff but because I’m from the city, parks are all you really get to experience and even though you might be outdoorsy, you don’t really get the chance to do it properly.”

“Last year, I went to two festivals and they were proper out in the sticks mate, you get me,” he continued. “Like, you would have to walk for at least twenty minutes before you came across a Starbucks, I’ve never really experienced anything like that but it was well decent.”

“At the festival was even more rural,” he told us. “I had to sleep in a tent, how mental is that? There was no electricity or nothing, once my phone died that was it, I was totally cut off from civilisation. I thought it was going to be like hell but I really enjoyed. All of the drugs, live music and alcohol definitely helped too but it was mostly down to just being out there in the wild.”

“There was one point, I’d taken these mushrooms I bought of some weird sort of goblin man, and I really connected with the Earth,” claimed the Londoner. “That’s when I knew that nature was a state of mind and I was proper outdoorsy, it was a really special moment for me.”

“Ever since, I’ve been trying to be as outdoorsy as possible. I’ve been getting on different tube lines and going all the way out to the last stop, to see what life’s like out there and it’s great, someday I may even move out into the countryside, to somewhere like Watford or Twickenham.”

According to reports, shortly after going to press, Mr Rowley has decided that the country life is not for him after stepping in dog shit while out on one of his expeditions.