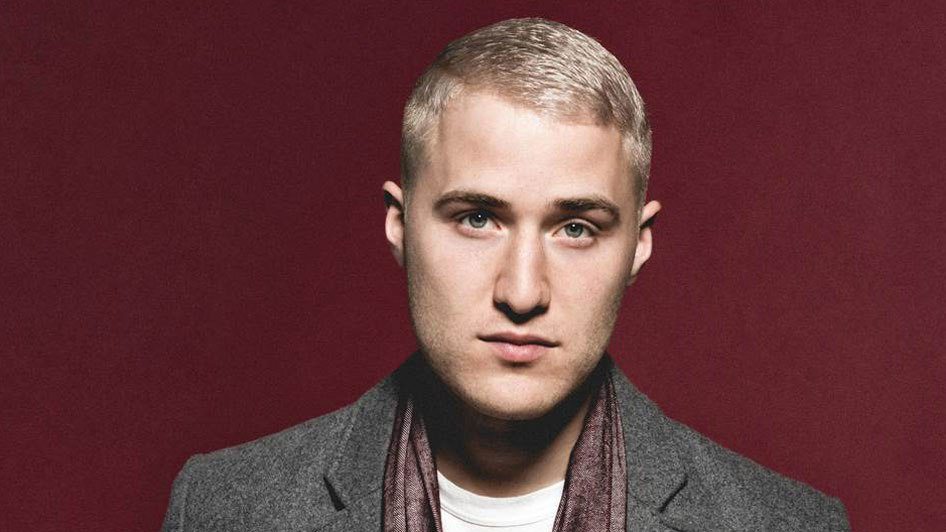 In a desperate attempt to appeal to somebody else’s audience, Mike Posner has vowed to take heroin in London to show Pete Doherty that he is cool.

Posner’s previous attempt at looking cool seen him take a pill in Ibiza to prove his worth to Swedish nose banger Avicii, however, having discovered Avicii was about as far from cool as New Zealand is from the Arctic Circle posner quickly changed his tune.

Wunderground spoke to Posner, pictured above with his new “Sick Boy from Trainspotting” look, earlier today, “I’m an American so, outside of my own little bubble, I don’t really know what’s cool and what’s not cool,” explained the singer. “I jumped in at the deep end with Avicii and Ibiza. I thought that’s what people like, I was right about the Ibiza bit but totally wrong about the Avicii bit so I decided to move quickly to distance myself from him.”

“He’s a twat and his audience of school children and Swedish OAPs isn’t really the direction I want to go, what with me being such a massive drug fiend,” continued Posner. “I’m pretty sure drugs are cool and I’ve heard London is cool, so I Googled “London and drugs” and found out about this Pete Doherty fella.”

“He seems kind of cool, a little bit dark with a bit of a cult following so I’m hoping that by taking heroin in London he’ll realise that I’m cool and maybe we can hang out a little bit,” he explained hopefully. “Who knows, maybe we can even do a collaboration together? That would be amazing and I’m sure that I’d get a few fans out of it.”

According to sources close to Posner, there is literally no end to depths he will stoop top obtain fame.

Doctors Confirm That Being A Tech House Fan May Be Hereditary

“Mike would do pretty much anything, anywhere to prove to anybody that he’s cool,” claimed close friend Angela Gayle. “Last week he was going to suck a dick in Soho to show George Michael he was cool, the week before that he was going to beat the shit out of a woman to impress Chris Brown. He’s totally desperate.”

Early indications suggest that the majority of people in London “couldn’t give a shit” if Mike Posner takes heroin However, a small group of drug dealers are believed to be encouraging the singer by telling him “heroin makes him the coolest bloke ever”.