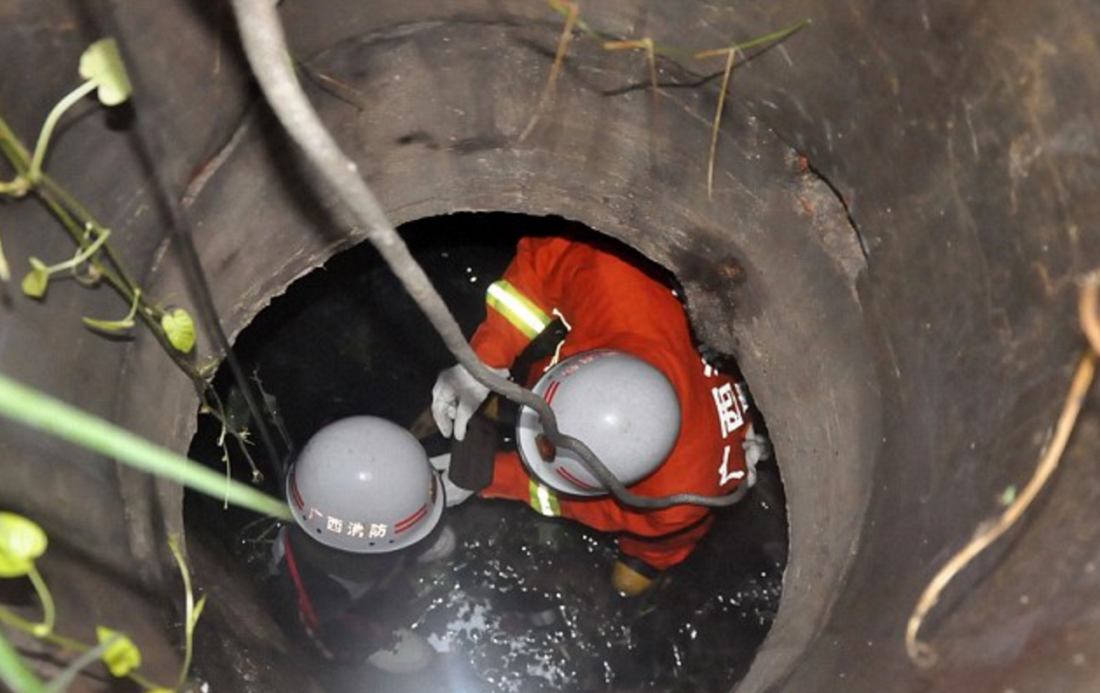 There was widespread despair and outrage today in the small Welsh town of Crickhowell after what was presumed to be a missing toddler, who was heard howling from the depths of a well, unfortunately turned out to just be Martin Garrix stuck in what medical experts are diagnosing as “an absolute Interstellar of a K-hole”

Search teams and volunteers have been combing the town and surrounding area for over a fortnight after the disappearance of a local toddler received widespread media attention.

Having heard what onlookers said could only be described as “the high-pitched nasal squeals of what must be an extremely distressed two year old or a cockatoo with its wing trapped in a George Forman grill” Dafydd Jenkins, local pot-holer and part-time mezzo soprano opera singer, who was stumbling home from a High Contrast career retrospective, was quick to act.

Risking life and limb he bravely descend the flooded well shaft in a bid to rescue the supposed child.

“Yeah so I was on my way home a big night in state that can only be described as chemically lucid when I heard the most horrific, piercing whine coming from the well. I figured it could only be one of two things: the missing toddler I’d seen on the news over the past few weeks or DJ Sneak bitching on Twitter about his lack of bookings” explained the Dafydd with an acute look of guilt spreading across his admittedly already bloodshot eyes.

“I decided to take a gamble on it not being Sneak as I couldn’t leave an innocent toddler alone to die in a well… I asked one of the other bystanders to hold my pint, grabbed some rope and got myself into the well. To be honest it all happened so fast.”

“I descended the shaft, grabbed the child and carried it back up. When the art deco geometrics I was hallucinating and the deafening screams finally subsided I was horrified” Dafydd went on, choking back tears.

“I thought I was doing a good thing, saving an innocent life… Turns out it was just that embryonic Dutch fuckwit Martin Garrix in a bloody K-hole! I may have robbed society of their one chance to bump him off without anyone having to feel personally responsible. I’m such a fool”

For his own safety in light of the recent events Mr Jenkins of Crickhowell has been given a new identity and placed under witness protection in an undisclosed location.

Wunderground has since approached Mr Garrix’ legal team for comment on as to just why the foetus faced purveyor of progressive anaesthesia was wandering rural Wales without a responsible guardian / adult / pair of mittens but were rewarded only with an email stating “We wish to assure you at this traumatic time that Mr Garrix’ entire legal team (and biological parents) are just as distraught as you are that our artist was found alive and well and subsequently rescued by Mr Jenkins of Crickhowell… We won’t let it happen again.”