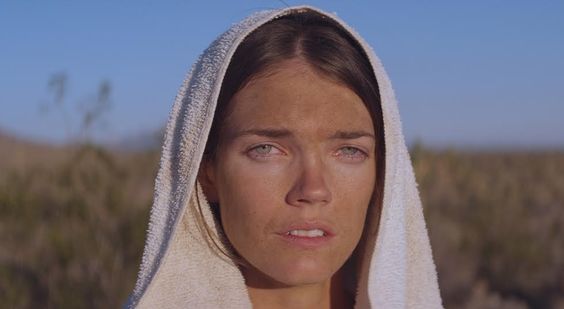 Reports emerging from the World Statistic Organisation have revealed the worldwide number of pregnant virgins has reached a record equalling low this year.

According to experts, the number of immaculate conceptions peaked sometime around the year 0, when one case of sexless pregnancy was reported in Nazareth, Israel.

“It’s the same every year,” statistician George Garland told Wunderground earlier. “We’re approaching Christmas and everyone’s looking to the World Statistic Organisation to find out where all of the pregnant virgins are sleeping this Christmas Eve and every year we have to tell people that there’s actually no pregnant virgins, anywhere, in the world.”

“Really, apart from that one time, which actually happened before official records began, there hasn’t been a single recorded incident of a virgin giving birth,” continued Garland. “There have been plenty of claims but thanks to Jeremy Kyle and his rock solid DNA tests we can safely say that none of them were real.”

“Now, we’re at the stage where if someone claims to be a pregnant virgin, most people will automatically think one of three things, either you got too drunk to remember sex, you’re a lier or you’re a slut,” claimed the statistician. “It really shows you how times have changed when you think that saying the exact same thing three thousand years ago, or whatever, would have had people thinking you were the mother of Christ. All of these advances in technology haven’t half made us a cynical bunch of so and so’s.”

“You’d think these days, with the likes of IVF treatment, trans-men giving birth and things just generally being a bit mental, people would be a bit more open to the idea of a virgin actually giving birth,” he said. “But it turns out people only believe in virgins giving birth from long before any of those things were around. Seems a bit fucking crazy if you ask me.”

If you think you may be suffering from a case of immaculately conception, stop telling lies.